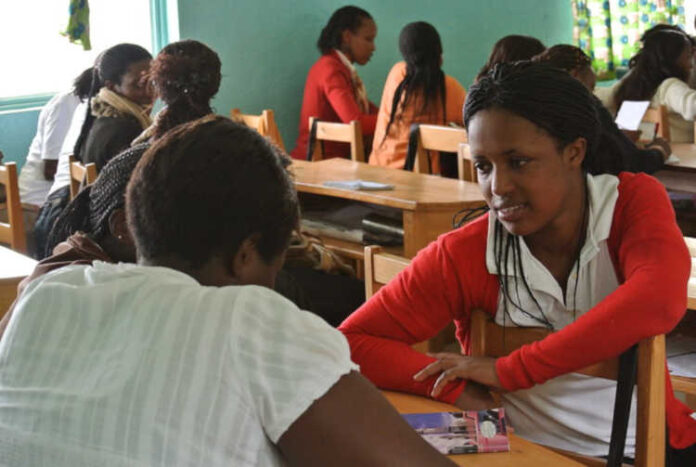 The foundation’s Chief of Party, Augustine Magolowondo, made the call during a meeting with governors and youths in Dowa.

Malawi is ranked 116 out of 153 nations in the World Economic Forum’s 2020 Global Gender Gap index.

Since the country’s general election in 2019, women have held 22.9 percent of seats in parliament, according to the Inter-Parliamentary Union, although Malawi has a target of between 30 and 50 percent women’s representation like many Commonwealth countries.

The political leaders said that the project had encouraged young women to actively take part in political affairs in their respective communities.

The project was aimed at ensuring young women participate in politics while urging political parties to provide enabling environment for young women to lead.

Funded by the European Union (EU), the project is being implemented in Rumphi, Dowa, Ntchisi, Mzimba, Nsanje and Neno districts.