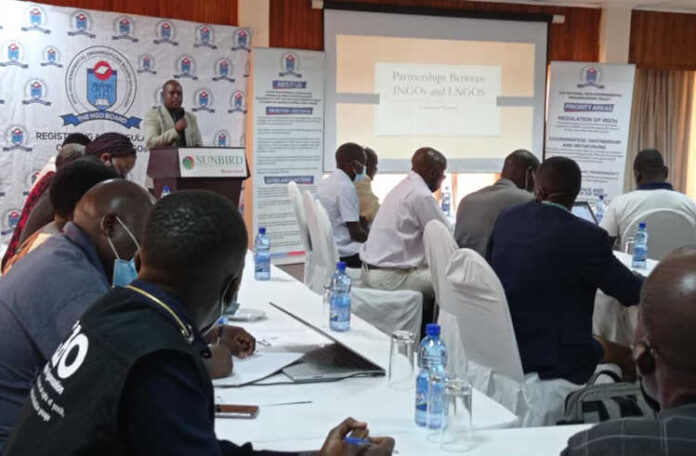 The National Advocacy Platform (NAP), Council for Non-governmental Organisations (CONGOMA), and the Malawi Justice Network (MEJN) have called for the establishment of a dialogue task force.

According to the organisations, government should guarantee the protection and safety of civic space actors, including civic leaders and journalists.

CSOs have been playing an important role in enhancing transparency and good governance in Malawi by contributing to increased public debate on issues surrounding the formulation and implementation of government budgets.

CSOs have also helped in supporting greater transparency of public revenues as well as bringing development to the country.

‘Government should establish a civil society-government dialogue team that should review and recommend an inclusive dialogue mechanisms that will promote mutual accountability’, he read.

‘President Lazarus Chakwera should be meeting and engaging the civil society to listen to the alternative voice on the state of governance and human rights in Malawi.

‘Government should establish a civil society-government dialogue team that should review and recommend an inclusive dialogue mechanisms that will promote mutual accountability’.

The Presidential Advisor on NGOs, Martha Kwataine, who attended the meeting, welcomed the idea of dialogue, saying that the government was aware of the challenges NGOs were facing in Malawi.

‘These proposed mechanisms will certainly grow and cement partnerships that have long existed between government and various non-state actors’, she said.

Photo source: NGO Board of Malawi