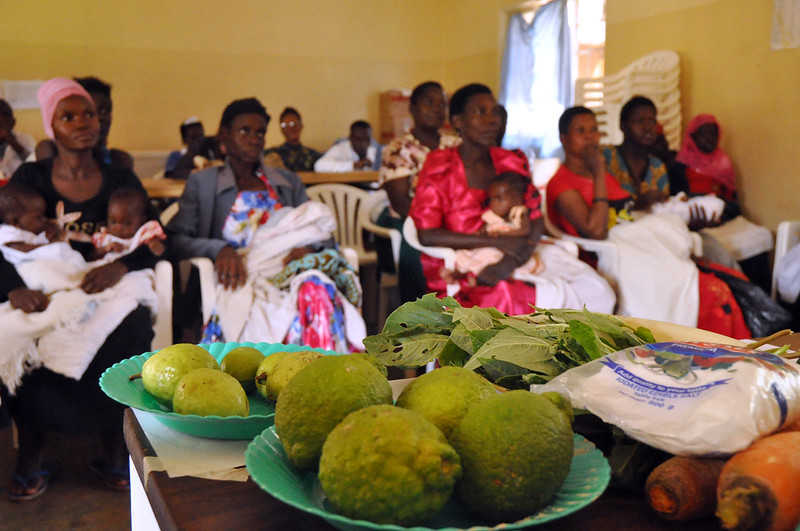 The Liberia WASH Consortium (LWC) has launched a multi-sectoral response nutrition project that aims to improve nutritional status of children under five in rural Montserrado and Grand Bassa counties.

The four-year programme will be implemented through a multi-annual partnership between Irish Aid and the Liberia WASH Consortium, according to the Chargé d’Affaires of the Embassy of Ireland in Liberia, Kate O’Donnell.

LWC, which is made up of Action Against Hunger (AAH), Concern Worldwide, Oxfam, PSI, Tearfund and WaterAid, was established in 2007 as response to the water, sanitation, and hygiene conditions in the country.

Available data shows that an estimated 32 percent of children under five in Liberia are stunted. Malnutrition and hunger worsened during the country’s civil war and were further exacerbated by the 2014–2016 outbreak of Ebola virus.

According to O’Donnell, the nutrition project, with an anticipated investment of €4.25 million, seeks to improve nutritional status of concerned children.

‘This project is very timely and relevant. Globally, in our international development policy (better world), Ireland recognises the importance of tackling hunger, food security and improving nutrition – contributing to the SDG goal two’, she said.

O’Donnell also said that in Liberia, Ireland was implementing a five-year strategy, which supports gender equality and addresses improved nutrition.