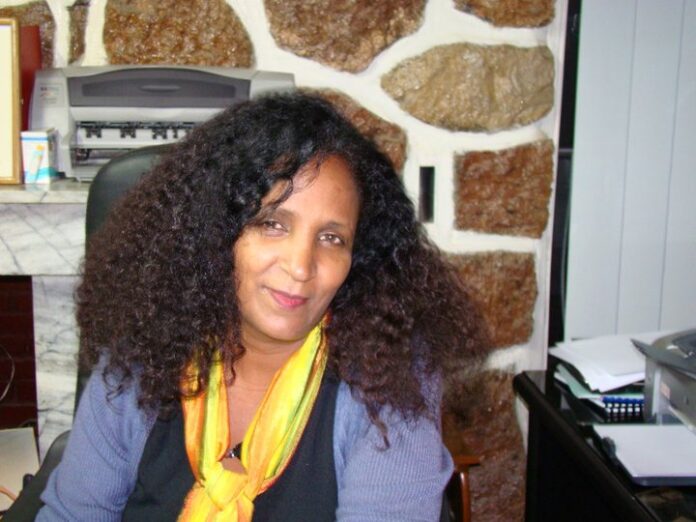 The Nia Foundation Joy Centre for Children with Autism in Ethiopia has called on the public and stakeholders to contribute their part to enhance the participation of individuals with autism in social and economic arenas.

Autism is a serious developmental disorder that impairs the ability of one to communicate and interact.

It is estimated that 500,000 Ethiopians are affected by the disorder.

The Managing Director of the foundation, Zemi Yenus, told journalists that despite all the efforts, the awareness of the society towards autistic individuals is still unchanged.

She called for more efforts from Ethiopians, the government and development partners to improve the situation.

Yenus said, ‘Parents are still taking the burden of their autistic children. Lack of awareness coupled with limited availability of autism rehabilitation centres in the country is forcing parents either to lock or hide their children in the house.

‘Absence of awareness among society, harmful beliefs and assumptions, deprivation of attention to autistic children and blaming mothers for the cause is still a challenge’.

She noted that full acceptance of the right of children with no discrimination is key.

Since the establishment of the foundation, it has been supporting children with special needs.