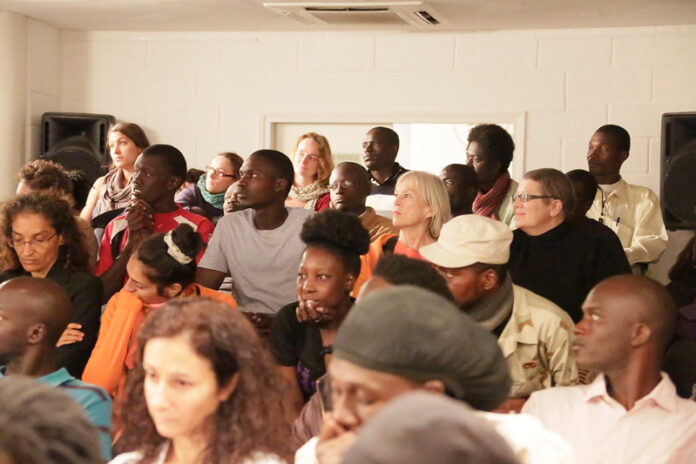 Goethe-Institut Kigali, in partnership with Huza Press, has announced an application call for a four-week Writers’ Residency Programme in Kigali, Rwanda.

The purpose of the programme, according to the call, is to support writers as they complete or make significant advances with a work-in-progress novel manuscript.

Writers’ residency will be awarded jointly to two writers: one writer based in Africa and one German-speaking writer.

Both writers will stay in Kigali for four weeks. During their stay, the writers will have space to work on their writing, have literary exchange with each other and introduce their writing to a local audience.