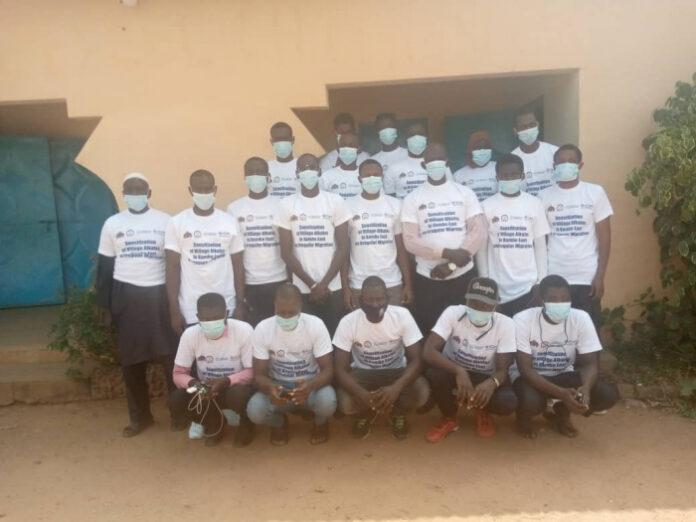 Rural Child has conducted a two-day awareness campaign on irregular migration in various communities in Kombo East District, The Gambia.

According to the charitable organisation, the campaign, with funding from the International Organisation for Migration (IOM), was aimed at raising awareness on the dangers and negative effects of irregular migration and its impact on their socio-economic well-being.

Rural Child said it noted with concern the increase in the number of youths from Kombo East embarking on migration.

The pursuit for socioeconomic advancement, especially among the youth in the West African country, has driven many to undertake irregular migration with the aim of reaching Europe.

Rural Child founder and coordinator, Amadou Jallow, said the response within Kombo East became necessary after the organisation conducted a survey that revealed the alarming number of young people taking on the deadly sea voyage.

A representative from IOM, Saikou Jabbai, urged participants to acquaint themselves with existing opportunities in The Gambia to be explored.

He also urged them to be ready to share the knowledge gained with their communities.