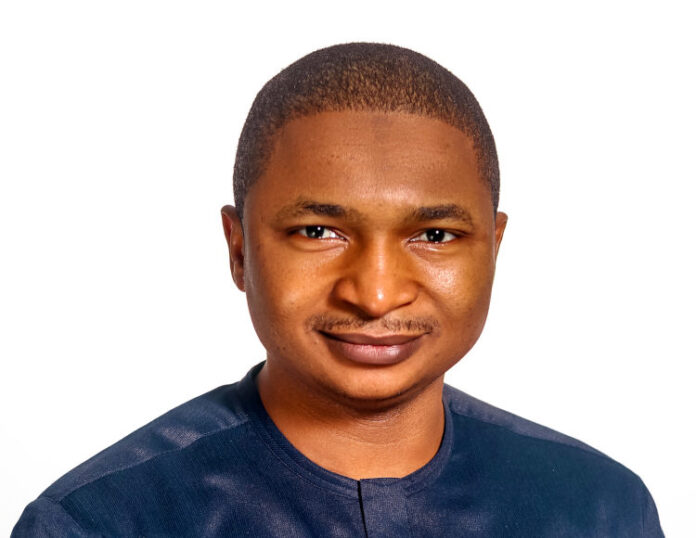 Anti-corruption activist from Nigeria, Hamzat Lawal, has made the final list of five nominees for the WIN WIN Gothenburg Sustainability Award of $120,000.

WIN WIN Gothenburg Sustainability Award rewards the people and organisations from around the world whose actions have resulted in a more sustainable future.

This year’s theme for the award is anti-corruption; and the award body said it sought nominations from individuals and organisations that actively combat corruption.

Data from the World Bank, the International Monetary Fund (IMF), and the Organisation for Economic Cooperation and Development (OECD) shows that four billion U.S. dollars is lost every year to corruption.

Chairperson of the WIN WIN award jury, Emma Dalvag, said Lawal and the other finalists were selected after the jury reviewed 64 nominations from 34 countries.

‘We are very proud to announce the five finalists of the WIN WIN Award 2021. All of them have shown great courage in the fight against corruption’, the organisation tweeted.

‘Fighting corruption often involves risks and requires courage. We are very proud to present a wide range of finalists who, in different ways and in different parts of the world, fight for a fairer and more sustainable world’, Dalvag said.

In his reaction, Lawal, who congratulated other finalists, said he was honoured and excited that his work, through the Follow the Money anti-corruption campaign, made the zenith list for the award.

The anti-corruption movement tracks and advocates proper utilisation of funds in government and international interventions in grassroots communities, ultimately making sure that public services work for the people.

‘The work of Follow The Money is tackling corruption in government’s funding and ensuring that everyone, even in the remote areas, has equal access to basic needs’, Lawal said.

‘More importantly, during this Covid pandemic where our lives have been changed and altered, trying to build back better should be the ultimate goal.

‘I am honoured that the Gothenburg Sustainability Award recognises our efforts in this regard’.

Lawal was also recognised as one of the world’s 100 most influential people in digital government by Apolitical in 2018 and 2019.

He has also been ranked as one of the 100 most influential Africans along with Amina
Mohammed, Aliko Dangote and Chimamanda Adichie.