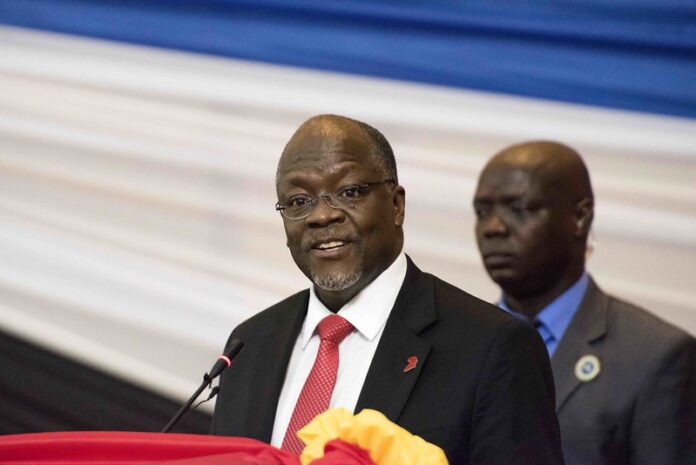 World Health Organisation (WHO) has urged Tanzania to take measures to protect its own citizens and the people of countries visited by Tanzanians from the Covid-19 pandemic.

The Director-General of the World Health Organisation (WHO), Tedros Adhanom Ghebreyesus, made the call following reports that many Tanzanians travelling to neighbouring countries and beyond have tested positive for Covid-19.

‘This shows the need for Tanzania to take robust measures to protect both its own people and people in these countries and elsewhere’, he said in a statement.

The country’s president, John Magufuli, since the beginning of the pandemic, has consistently downplayed the danger of Covid-19.

But in recent weeks, Tanzania has been hit by a wave of deaths officially attributed to pneumonia.

‘The situation remains very worrying. I reiterate my call to Tanzania to start reporting cases of Covid-19 and to share the figures’, the WHO chief said.

‘I also call on Tanzania to implement public health measures to break the chains of transmission and to prepare for vaccination’.

In related development, the Tanzania Law Society (TLS) became the first professional body to call on the government to openly acknowledge the presence of the virus and take appropriate measures.

With regard to Covid-19 vaccine, the WHO Regional Director for Africa, Dr Matshidiso Moeti, had advised developed countries against hoarding it.

It is understood that over 40 million vaccine doses have been administered in mostly wealthy countries since December 2020.

But middle- and lower-income countries are lagging far behind, and according to a new study, hoarding Covid-19 vaccines could cost wealthy countries at least $4.5trillion in lost income this year.