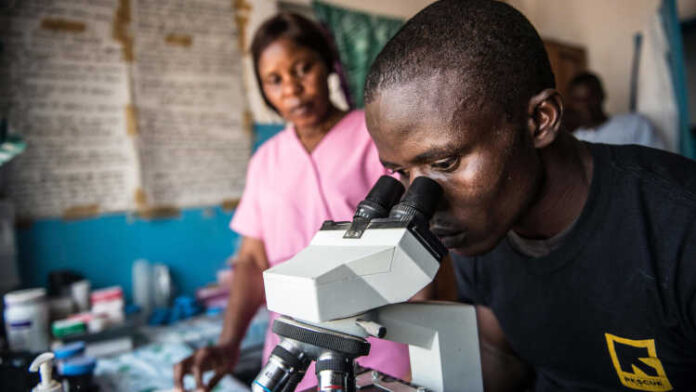 Reports say the West African country is facing a host of health challenges including high incidence of malaria, anaemia and a lack of reproductive health services.

Liberia, which has been hosting numerous transnational interventions since 1960s, was on the road to recovery and stability following its civil war until the Ebola crisis struck.

Ebola affected Liberia’s economy as many people were wary of visiting local markets and the free movement of people and goods, both nationally and regionally, was severely reduced.

Not too long after business owners overcame Ebola, the world was shut down due to the Covid-19 pandemic.

According to AidData, 7,250 aid projects were launched in Liberia between 1960 and 2013, offering $13.7 billion in international funding.

This USAID-funded programme, according to a statement from IRC, will enable IRC to support the Liberian Ministry of Health to meet the health needs of underserved populations in Bong and Lofa counties.

‘We are delighted to have been awarded this crucial grant by USAID. The grant will allow us to improve the quality of health services in the target areas’, IRC Country Director Faith Cooper said.

‘Not only will we support the government of Liberia to increase the coverage of community health assistants in these counties, we will also be increasing the capacity of county health staff and communities to plan, manage and monitor the comprehensive delivery of health services’.

The IRC has been working in Liberia since 1996, and has supported thousands of people whose lives and livelihoods are shattered by conflict and disaster to survive.