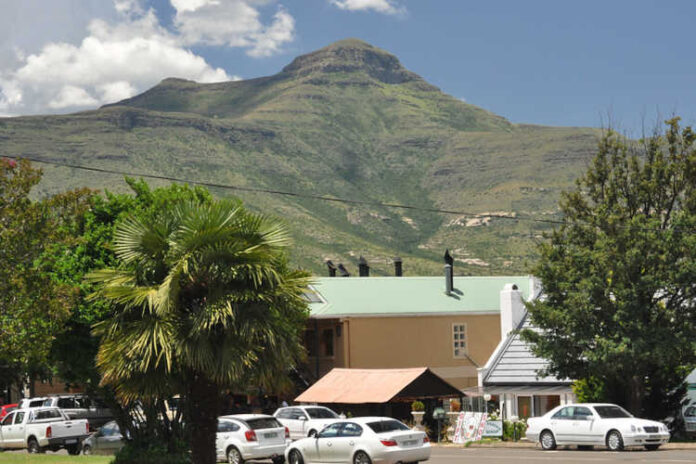 Transformation Resource Centre (TRC) has criticised the government of Lesotho for its alleged failure to protect the human rights of citizens.

TRC, in a statement, accused the government of not addressing the human trafficking concerns raised by the United States (US) government.

The organisation said the lack of seriousness in addressing the issue could lead to the loss of economic opportunities which Lesotho had gained over the years from the U.S. development assistance programmes.

The funding is under the Millennium Challenge Corporation (MCC) second compact, as well as eligibility for African Growth and Opportunity Act (AGOA) on which the entire local textiles sector is anchored.

Gonzales also warned that the country could lose out on health funding under the U.S. President’s Emergency Plan for AIDS Relief (PEPFAR) which had helped the country make substantial strides in containing the deadly HIV/AIDS pandemic.

‘The TRC is concerned by the lack of seriousness on the part of the government of Lesotho to address issues of human trafficking’, the TRC said in the statement.

‘This is evidenced, amongst others, by the lack of tangible investigations into alleged heinous crimes of human trafficking and constant polarisation of this sensitive human rights issue.

‘The TRC is concerned that whenever a political figure is suspected of a crime, the issue is immediately presented as a fight among political parties seeking to tarnish each other’s reputation and that way the matter is never actually investigated and prosecuted to its logical conclusion.

‘The current concerns on human trafficking are not an exception. Politicians in Lesotho have the unfounded position that institutions supporting human rights and democracy such the police should not be used to scrutinise their conduct.

‘This unfortunate perception is aimed at discouraging and frustrating state institutions’ attempts to scrutinise and hold the executive accountable’.

Home Affairs Minister Motlalentoa Letsosa said the government had submitted a report to the U.S. government detailing the measures it has taken to address the human trafficking issue.

But Letsosa, according to local media reports, refused to say what was contained in the government’s response or whether it had done enough to address the U.S. concerns