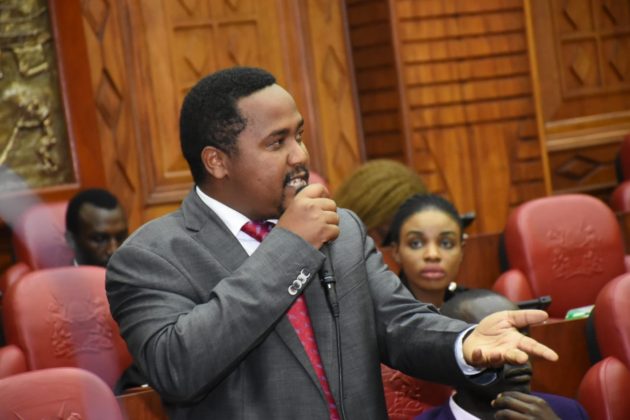 African Centre for Corrective and Preventive Action (ACCPA) in Kenya has asked the country’s parliament to review the minimum legal age of smoking and access to tobacco products.

The non-governmental organisation (NGO), in its legislative proposal, Tobacco Control Act Amendment Bill 2021, said its enactment will boost Kenya’s fight against the use and sale of the substance.

The current minimum legal age of smoking and access to tobacco products is 18.

But Tobacco Tactics revealed in a 2014 study that ten percent of Kenyans between the ages of 13 and 15 (12.8 percent of boys and 6.7 percent girls) used tobacco products.

For its part, Euromonitor International, in 2017, estimated that the total smoking population in Kenya had reached three million (2.7 million men and 1.3 million women).

ACCPA Chairman Mwangi Macharia said it had been proven that teenagers and young adults who use the substance are more vulnerable due to its negative health effects.

‘Nicotine is very addictive and increasing the minimum legal access to smoking tobacco and tobacco-related products can lessen the risk that citizens will be addicted to tobacco’, he noted.

A World Health Organisation (WHO) report indicates that more than eight million people die globally from tobacco use every year.

More than seven million of those deaths are from direct tobacco use while around 1.2 million are due to non-smokers being exposed to second-hand smoke.

The report revealed that most tobacco-related deaths occur in low- and middle-income countries, areas that are targets of intensive tobacco industry interference and marketing.

Kenya is a major producer of both raw tobacco and manufactured tobacco products, with 17.4 billion cigarettes produced in the country in 2016.