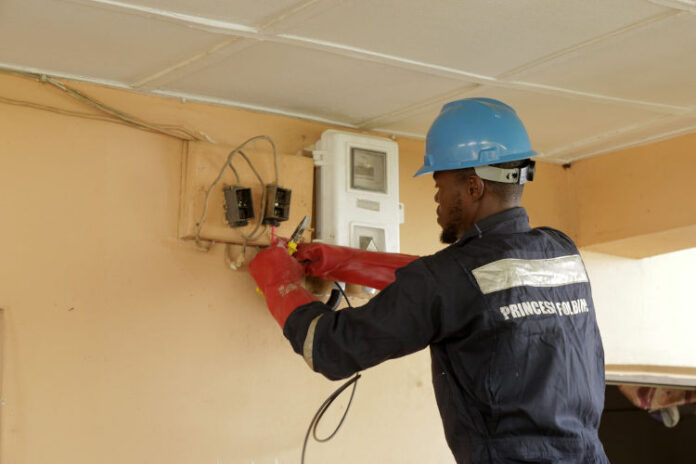 Foundation for Environmental Rights Advocacy and Development (FENRAD) has condemned the planned biannual adjustment in electricity tariff in Nigeria.

NERC had issued a circular regarding the hike in electricity tariff across all bands between two naira per kWh and four naira per kWh.

The new increment order was issued barely two months after the implementation of the controversial increase proposed in 2020.

FENRAD faulted the timing of the planned increase as state and federal governments are finding it hard to keep to the 30,000 naira new minimum wage.

‘FENRAD, without equivocation, states that by adjusting the tariff upwards to [four naira] from initial [two naira] per Kwhr, many Nigerians are faced with paying increased rate by up to over 70 percent compared to the pre-September template’, FENRAD Executive Director, Nelson Nwafor, said in a statement.

‘This directive is not pro-poor or pro-people given what the pandemic year did to businesses and corporate establishments!

‘Again, the ability of baby and local industries to do business, thrive and stay afloat in our economic clime – with such unfavourable billing – is seriously hampered by the same government that has been advocating “buy made in Nigeria to grow Nigeria” ‘.

‘Policies like this will, no doubt, bear negatively on prices of local manufactures making them not to compete with foreign goods as energy charges may reflect on prices’.

While it makes a great deal of sense to deregulate the power sector during harsh economic times, FENRAD says it believes such process should be carried out gradually to allow businesses and the citizens reasonable time to bounce back from the impact of the Covid-19 pandemic.