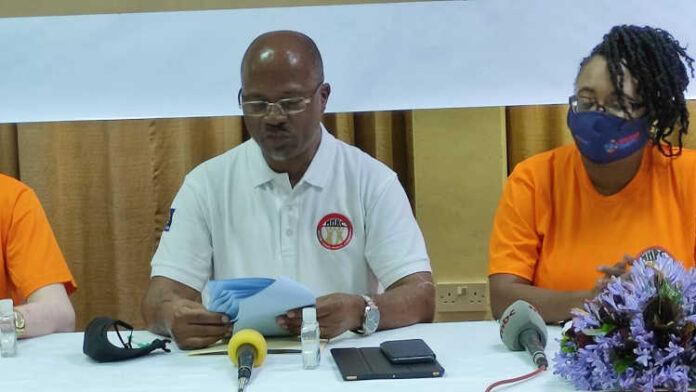 Semphere, who was elected MHRC chairperson in March 2020, died on 21 January, 2021 at Bwaila Hospital, Lilongwe, MHRC said in a statement.

MHRC did not state the cause of death but local media reports claim Semphere died from Covid-19 complications.

‘Programme for the burial ceremony will be announced in due course. May the soul of Rev. Patrick Semphere rest in eternal peace with the LORD’, Executive Secretary of the commission, Habiba Osman, noted.

Until his death, Semphere was also the managing director of Dawn Consulting, his media and communication consultancy firm.

Semphere, who was a journalist, once served as board chairperson of the Media Council of Malawi, and played a key role in the establishment and development of TransWorld Radio (TWR) in Malawi.

As national director of Transworld Radio for eight years, Semphere contributed to the development of several strategic plans and communications strategies for government agencies and non-governmental organisations.