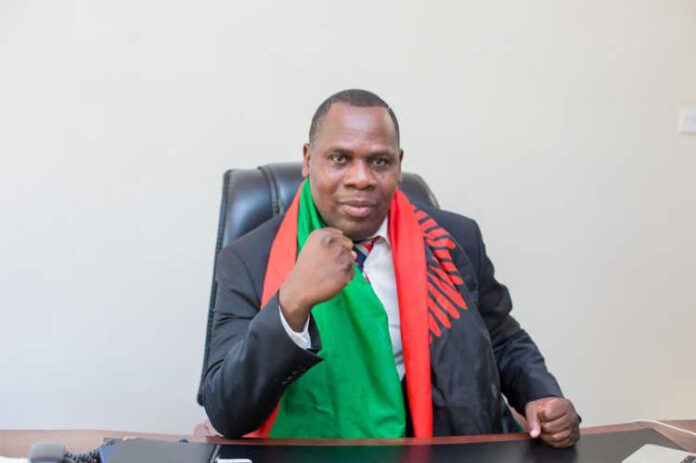 The Human Rights Defenders Coalition (HRDC) in Malawi has demanded the immediate arrest and prosecution of the policeman that killed a polytechnic student – Blessings Nyondo.

Nyondo was allegedly shot multiple times on New Year’s Eve around Kwacha roundabout in Blantyre after he wrestled for a gun with the police officer.

The student was later rushed to the Queen Elizabeth Central Hospital where he reportedly died.

His family said he was shot while on his way to a crossover service but police claimed Nyondo was shot by a Malawi Broadcasting Corporation (MBC) security personnel.

According to the police, Nyondo was a robbery suspect and he also tried to snatch a gun from the police officer before being shot.

But HRDC chairperson Gift Trapence said in a statement that the coalition had information that Nyondo was a victim of the alleged robbery and was just seeking refuge in an MBC vehicle.

‘Contrary to Malawi Police Standard Operating Procedures for robbery suspects, the police never arrested Blessings to the best of our knowledge and he was not under any guard during his admission at Queen Elizabeth Central Hospital’.

Trapence called on the police to explain why a suspect who wrestled with a police officer’s gun was not arrested.

He called on the police to immediately arrest, charge and prosecute the suspect and his accomplice.