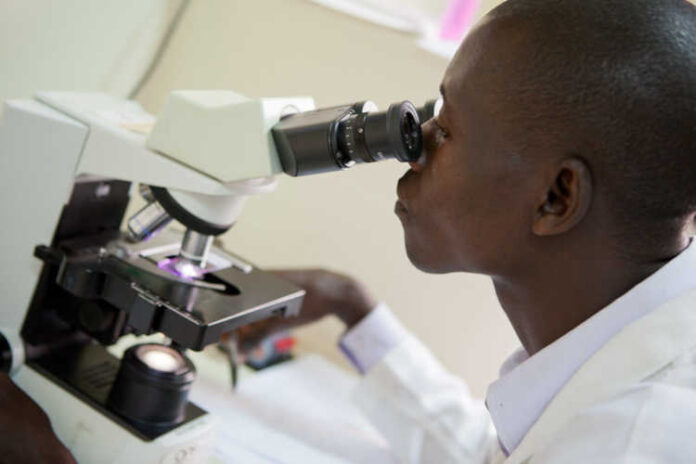 Malaria Consortium says it has received a $27 million grant from Good Ventures, through Open Philanthropy, to execute its seasonal malaria chemoprevention (SMC) programme.

With this support, Malaria Consortium is expected to keep covering SMC in eligible areas and plan with confidence for the next two to three years.

Development Diaries gathered that the organisation received the grant after a GiveWell evaluation and recommendation.

It is understood that every two minutes, a child under five dies of malaria. In 2018, there were 228 million malaria cases that led to 405,000 deaths, a 2020 UNICEF report on child health revealed.

‘Today, 3.7 billion (half of the world population) are at risk. Since 2000, malaria has cost sub-Saharan Africa US$ 300 million each year for case management alone and it is estimated to cost up to 1.3 percent of GDP in Africa’, the report noted.

Malaria Consortium’s SMC programme focuses on preventing malaria in children under the age of five during the rainy and transmission season in eligible countries of the Sahel region of Africa.

The programme has been extended to Nigeria, Burkina Faso, Chad, and Togo.

Malaria Consortium said in a statement that between 2012 and 2019, the number of children protected from malaria with SMC in sub-Saharan Africa had risen from 0.2 million to 21 million.

‘Despite disruptions caused by the pandemic, Malaria Consortium’s SMC programme reached over 12 million children in 2020, with half funded through philanthropy’, it stated.