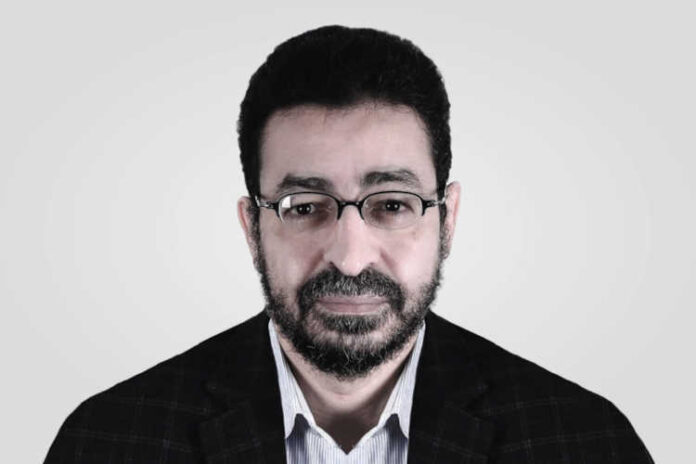 The Committee to Protect Journalists (CPJ) has called on the Egyptian authorities to release journalist Amer Abdel Moneim unconditionally and ensure he gets proper medical treatment.

Development Diaries understands that Moneim is a freelance columnist who contributes to Al-Jazeera.

He was arrested in December by security operatives in Cairo, according to Al-Jazeera, reportedly questioned without a lawyer in attendance, and charged with ‘spreading fake news’ and ‘participating in terrorist activities’.

State prosecutors ordered him to be detained for 15 days pending trial.

It was learnt that the journalist’s daughter, Mariam, told local news website Darb that authorities in Cairo’s Tora Prison denied her multiple requests to deliver insulin, eye medication, and prescription glasses to her father, who is a diabetic and has cataracts in both eyes.

‘Egyptian authorities must immediately release Abdel Moneim, drop all the charges against him, and grant him the medical attention he needs’.

Moneim previously worked as assistant editor of Al-Shaab published by the Labour Party, which was the most prominent Egyptian opposition newspaper, and was suspended by the authorities of the late President Hosni Mubarak at the beginning of the current millennium.

In his recent articles on Al-Jazeera’s website, Moneim criticised the Egyptian government’s handling of the Covid-19 pandemic and its crackdown on the Al-Azhar Islamic Institution, a state-affiliated religious institution.

The other recent arrest is that of blogger Shady Abu Zaid.

Zaid spent more than two years in provisional detention after he was arrested for the first time in May 2018, when the authorities said they were investigating him on suspicion of ‘spreading fake news’ and ‘membership of a terrorist group’.