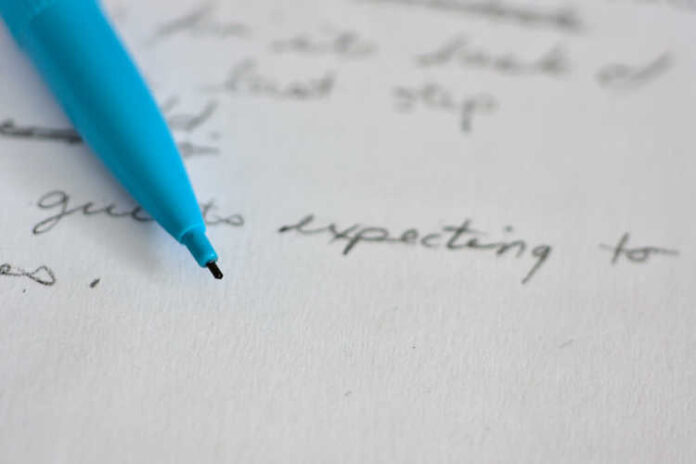 Le Congo N’est pas A Vendre (CNPAV) has asked President Joe Biden to revoke the licence granted to Dan Gertler to conduct transactions with American entities in the Democratic Republic of Congo (DRC).

Former President Donald Trump had awarded a licence to the Israeli billionaire, Gertler, who has been under US sanctions since December 2017 due to ‘opaque and corrupt mining deals’ in the East African country.

The licence from the U.S. Department of Treasury, Office of Foreign Assets Control (OFAC), allows him, for one year, to conduct transactions in U.S. dollars with U.S. companies, banks and citizens.

But the CNPAV, also known as ‘Congo is not for sale’, in a statement, faulted the granting of the licence.

‘We deplore the fact that such an important decision, with critical implications for the Democratic Republic of Congo, was taken by Donald Trump’s administration just five days before he left the White House’, CNPAV Spokesperson, Jean Claude Mputu, said.

‘This decision is all the more worrying because it is the result of more than 15 months of lobbying by his legal team, including Alan Dershowitz, Mr Trump’s lawyer, in the impeachment proceedings against him’.

Gertler has been accused of using money laundering network that stretches from DRC to Europe and Israel to evade U.S. sanctions against him, funnel millions of dollars abroad, and acquire new mining assets in DRC.

CNPAV, which is a consortium of Congolese and international organisations fighting corruption in the country, urged Biden to take a firm stance against corruption by revoking the licence.

They also noted that Gertler’s former business partners, including trading giant Glencore, and Kazak mining company Eurasian Natural Resources Corporation (ENRC) were still under investigation in the United States, Switzerland, or the United Kingdom on suspicion of corruption in connection with their activities in the DRC.