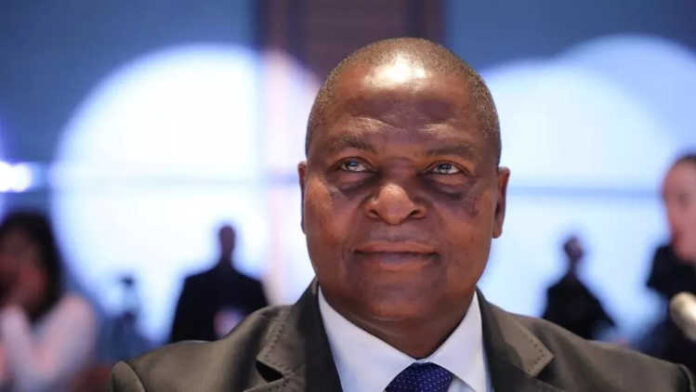 United Nations High Commissioner for Refugees (UNHCR) says 120,000 people have been forced out of their homes due to election-related violence in the Central African Republic (CAR).

Mass displacement, according to the UNHCR, had continued outside the country following the 27 December reelection of President Faustin-Archange Touadéra, reversing a trend of people returning to CAR in recent years.

‘What is clear is the situation has evolved, it has worsened, we have seen that the number of refugees has doubled in just one week’, UNHCR Spokesperson, Boris Cheshirkov, had said during a press briefing in Geneva while appealing for an immediate end to all bloodshed.

‘We were reporting 30,000 refugees last Friday, today it is already 60,000, and much of that is the increase we have seen in the Democratic Republic of the Congo (DRC).

‘This is coming with reports of intensified violence, people are being forced to move from their home and the situation has not calmed down for the moment’.

Ten of Touadéra’s challengers said the election should be rerun, citing low turnout due to the violence as well as alleged voting irregularities.

But the constitutional court rejected those arguments on 18 January, declaring Touadéra the winner with 53.16 percent of the vote.

‘I am very happy and I thank the Central African people who renewed their confidence in me’, Touadéra told supporters after confirmation of his victory.

He said he was open to dialogue with his rivals but also promised to be firm with the authors of ‘blind violence’, saying, ‘The justice system will take care of them’.

The government of the country has accused former president François Bozizé, who was forced out in a 2013 rebellion, of backing the rebels.

But Bozizé has not directly responded to that accusation.