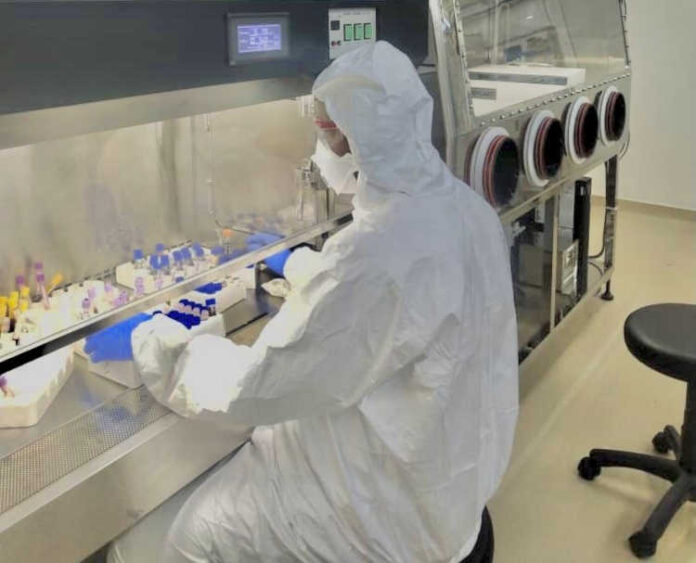 African Union (AU) says it has purchased 270 million doses of Covid-19 vaccines for the continent from Pfizer, AstraZeneca, through the Serum Institute of India, and Johnson and Johnson.

The AU Chairman, President Cyril Ramaphosa, said at least 50 million of the doses will be available in the months of April to June and the rest will be delivered before the end of 2021.

‘From the onset of this pandemic, our focus as a continent has been on collaboration and collective effort. We have held steadfastly to the principle that no country should be left behind’, Ramaphosa said in a statement.

‘With this in mind, we have not only campaigned vigorously for changes through all the available international forums, but we have taken the additional step to independently secure vaccines using our own limited resources as member states.

‘As a result of our own efforts we have so far secured a commitment of a provisional amount of 270 million vaccines from three major suppliers: Pfizer, AstraZeneca (through Serum Institute of India) and Johnson [and] Johnson’.

Algeria, Botswana, Burkina Faso, the Democratic Republic of the Congo, Ethiopia, Kenya, Namibia, Nigeria, South Africa, and Uganda have reported the highest number of new cases, accounting for 90 percent of all the infections in Africa.

Africa has surpassed three million confirmed cases since the start of the pandemic, with more than 1.2 million in South Africa.

The acquisition of 270 million doses will complement the 600 million doses expected to be made available to Africa by COVAX, a World Health Organisation (WHO) and Gavi Vaccine Alliance initiative to help low- and middle-income countries to secure access to vaccines.

Africa seeks to vaccinate about 780 million people, representing some 60 percent of its population of 1.3 billion.

In an address to South Africans, Ramaphosa announced the country had secured 20 million vaccine doses to be delivered mainly in the first half of the year.