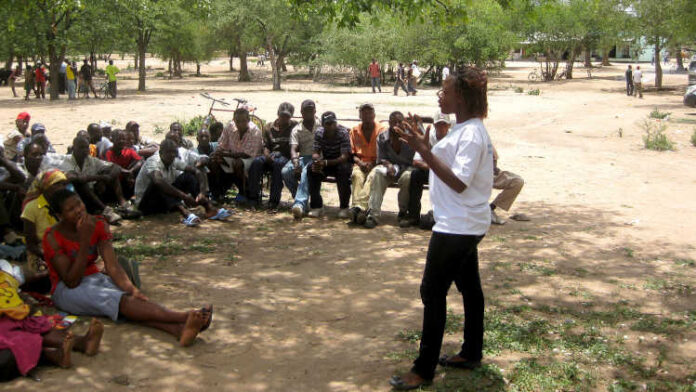 The International Rescue Committee (IRC) says it has assisted 10,222 households in areas affected by Tropical Cyclone Idai in Zimbabwe with agricultural inputs and cash.

IRC Country Director Zvidzai Maburutse, who made this known in a statement, bemoaned the impact of climate change on crop and livestock production.

Development Diaries understands that the southern African country is plagued by severe droughts and a weakened economy.

Tens of thousands of people have been affected by Cyclone Idai – the worst natural disaster of 2019 that affected four provinces, namely, Manicaland, Masvingo, Midlands and Mashonaland East.

Before the Cyclone Idai disaster, Zimbabwe had experienced a devastating outbreak of cholera, which reportedly affected over 100,000 people in 2008.

The government of Zimbabwe had released $100 million for relief for victims and also rehabilitation of infrastructure.

Also, humanitarian organisations have been on ground to help affected people, with IRC setting up a rescue and evacuation team to help rescue people from the region.

The humanitarian outfit also provided water, sanitation and hygiene support in hospitals and IDP camps, as well as non-medical items, including buckets and soap.

However, many people affected by the disaster have not recovered from it and their situation was worsened by the Covid-19 pandemic.

‘We are currently working to reduce the impact by providing cash as immediate support to buy basic needs’, Country Director at IRC Zvidzai Maburutse said in a statement.

‘Considerations are also being made towards supporting communities to recover livelihoods through seeds that can withstand drought, water-saving technology like drip kits and training of farmers on climate-proofing’.