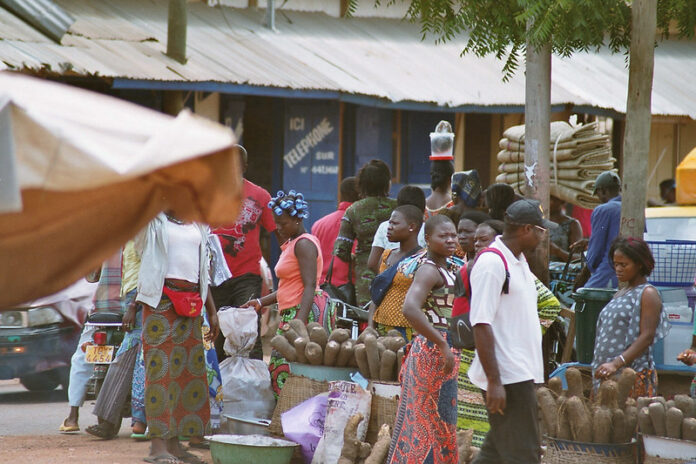 GiveDirectly has used mobile phone data to identify people living in extreme poverty and made direct cash payments to 30,000 of them as part of a pioneering project in Togo.

The organisation said it worked with the government of Togo and experts at the University of California, Berkeley, to find some of the poorest people in the country.

Togo, according to the World Food Programme (WFP), is a Least Developed Country (LCD) and Low Income Food Deficit Country (LIFDC) and among the poorest countries in sub-Saharan Africa.

More than 50 percent of the country’s population live below the poverty line, and poverty is linked to under-nutrition.

Extreme poverty is a daily income of under $1.90, according to World Bank.

In its response, the U.S.-based nonprofit said the organisation used satellite data to identify poor areas.

The scheme, which was launched in mid-November, aims to reach 60,000 beneficiaries in a first phase running until mid-2021.

Development Diaries learnt that potential recipients are contacted by phone and invited to apply for support.

‘More than half of Togo’s population lives on under $1.90 a day and Covid has really affected their incomes’, Thomson Reuters Foundation quoted GiveDirectly Special Projects Director, Han Sheng Chia, as saying.

‘Getting this instantaneous payout allows them to really meet a large part of their basic needs during such a challenging time’.

The U.C. Berkeley team, it was gathered, identifies the recipients by studying data provided by Togo’s two main telephone companies.

GiveDirectly said men receive $13 per month for five months, while women are sent about $15 a month, reflecting the fact that they are often primary care-givers in their households.