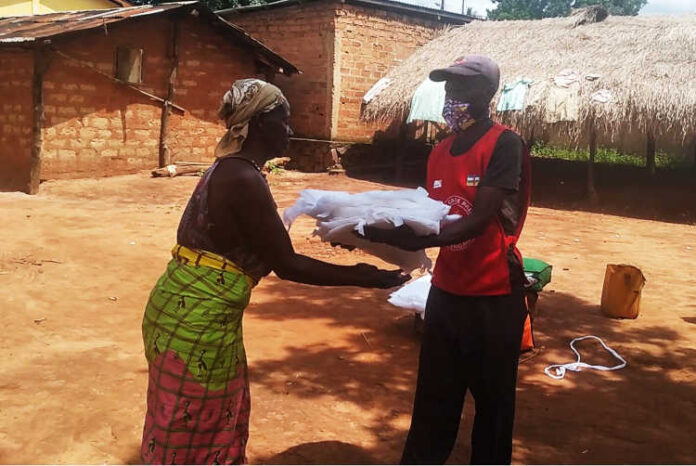 World Vision (WV) has secured a three-year funding from Global Fund to tackle malaria, tuberculosis (TB), and HIV/AIDS in Malawi.

Malawi’s HIV prevalence is one of the highest in the world, with 9.2 percent of the adult population (aged 15-49) living with the virus, Avert noted in a 2018 HIV and AIDS in Malawi study.

The study noted an estimated one million Malawians were living with HIV and 13,000 Malawians died from AIDS-related illnesses.

Also, Severe Malaria Observatory has reported Malawi is among the top 20 countries with the highest malaria prevalence and mortality rates.

During the launch of the Global Fund grants, Malawi’s Minister of Finance, Felix Mlusu, ‘These grants demonstrate the trust that the donor community has in our government and I appeal to all recipients to make prudent use of the resources entrusted to them’.

He noted that the government prioritises the fight against Malaria, TB, and AIDS.

Also speaking, the Minister of Health, Khumbize Kandodo, called for cooperation and commitment from all relevant stakeholders in the implementation of the grants.

For her part, Advisory Council Chair for World Vision, Lucy Kachapira, thanked the Malawi government for its sustained trust in the work and stewardship of World Vision.

‘Over the years, as a Christian organisation working in all districts of Malawi, we have demonstrated our commitment to end tropical diseases like Malaria and used Global Fund’s resources prudently’, she said.

Kachapira also said her organisation would utilise its years of experience in HIV and AIDS programming to work hand in hand with all partners to safeguard marginalised groups, especially young people.