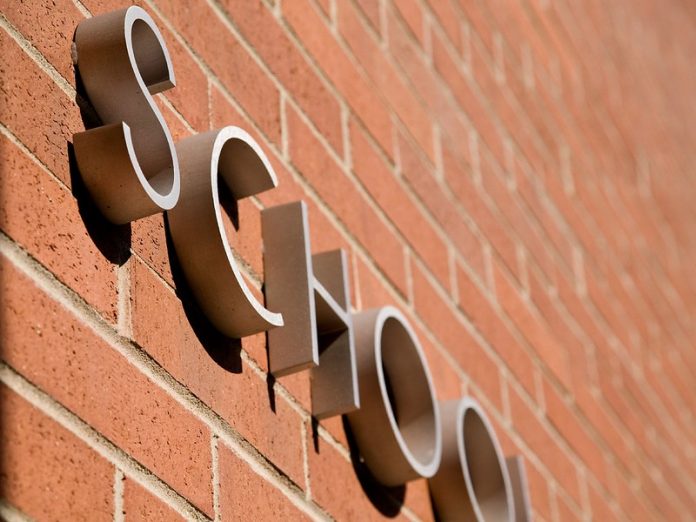 Forêts et Développement Rurale (FODER) has embarked on a mission to mining sites in Cameroon to educate parents on the merits of educating their children.

Development Diaries understands that in Canton Bidimba, eastern Cameroon, children have since abandoned the classrooms in search of precious minerals.

More than 1.1 million children are out of school in Cameroon, according to the UNICEF Regional Director for West and Central Africa, Marie-Pierre Poirier.

‘We realised that we were in the bush with children of school-going age who end up on mine sites working instead of going to school like everyone else’, Africannews quoted a parent and President of the APEE school, Yamdjeu Patrick, as saying.

It was against this backdrop FODER, in partnership with the village chief, stepped in.

‘Through our various awareness-raising activities, we have gone out into the field on many occasions to raise awareness among parents, most of whom have their children on mining sites, showing them the importance of education, and its impact on their children’s future’, a member of the non-governmental organisation (NGO) Sodéa Philipe said.

As for the Bidimba Primary School Director, Aenis Sanda, another challenge is that some parents do not know the need for school.

‘We are on the border with the CAR [Central Africa Republic], so many parents are leaving to come and mine here. And so many [do not] yet understand the importance of education’, Koumbou said.

FODER, which was established in 2002 by a group of students and professors, has over ten years of experience in addressing issues of forestry and environmental governance in Cameroon and CAR.