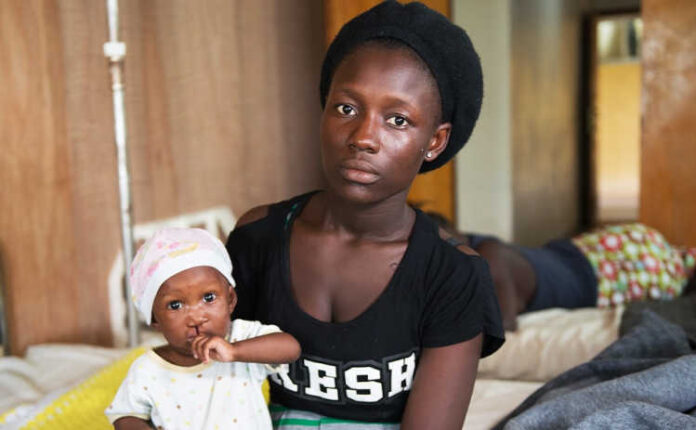 Smile Train says it has facilitated the operation of over 250 children in Zimbabwe with cleft lip and cleft palate.

Cleft lip and cleft palate are birth defects that occur when a baby’s lip or mouth do not form properly during pregnancy.

‘In Zimbabwe, at least 250 children undergo cleft surgeries per year while across the globe, we carry out 15 million medical operations’, Programme Manager of the international non-governmental organisation, Sibusisiwe Shyna Yona, said.

She noted that most of the operations done on children in Zimbabwe were held in Manicaland province.

‘We have noticed that most patients come from Manicaland province. This can be due to environmental factors or genetics as it is something they are still trying to figure out’, she said.

Smile Train, it was gathered, has raised awareness on people living with cleft, giving them the chance to open up and seek help that will change their lives.

The primary aim of Smile Tran is to surgically repair and restore normal function and speech development to minors affected by this ‘surgical disease’.

Yona said, ‘It is not a curse but rather a birth defect which is very common’.

According to the organisation, parents who have children with cleft problems can visit Sally Mugabe hospital for help as all cleft operations are carried out there free of charge.