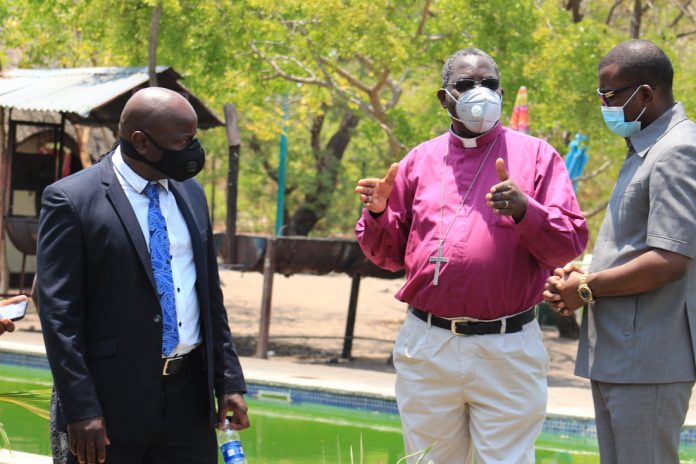 Over 35 religious leaders in Zambia’s Western Province have pledged to support the country’s goal to eliminate malaria through advocacy and resource mobilisation.

The pledge was made during a two-day meeting coordinated by the FLAME initiative, which works to catalyse and strengthen interfaith coalition of religious leaders for malaria advocacy, with support from the J.C. Flowers Foundation.

At the meeting, religious leaders and government officials acknowledged the need for partnerships to successfully eliminate malaria.

Western Province Permanent Secretary Danny Bukali said that the government, through the Ministry of Health and the End Malaria Council (EMC), had rolled out a number of malaria programmes in Western Province, and that there is a great need for religious leaders to get involved in those programmes if malaria elimination is to be achieved.

He said that the clerics can influence their church members’ behaviours so they remain healthy.

Recognising the important advocacy voice of religious leaders, Bukali committed to upholding an open-door policy for his office and the office of the provincial minister in order to engage religious leaders around matters that affect the community and most importantly, health.

Western Province Health Director Dr Francis Liywali said that malaria was a preventable and curable disease, and there was a need for the people in communities to be proactive in taking preventative measures.