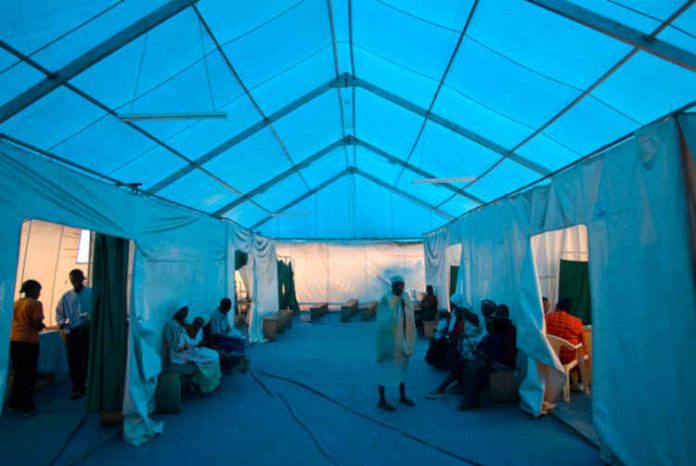 The UN High Commissioner for Refugees, Filippo Grandi, has called on world leaders to include and protect stateless populations and make swift moves to eradicate statelessness.

Marking the sixth anniversary of UNHCR’s #IBelong Campaign, which is aimed at ending statelessness by 2024, Grandi said Covid-19 had worsened the plight of millions of stateless people worldwide.

‘The Covid-19 pandemic has shown more than ever the need for inclusion and the urgency to resolve statelessness’, the UNHCR website quoted Grandi as saying.

‘A pandemic does not discriminate between citizens and non-citizens. It is not in any state, society’s, or community’s interest for people to be left stateless and living on the margins of society.

‘We must redouble efforts to resolve this affront to humanity in the 21st century’.

Grandi noted that without citizenship, many stateless people do not have access to or are not included in essential public health services and social safety nets.

‘They have been left extremely vulnerable in the face of this pandemic’, Grandi added.

However, some countries have shown leadership by including stateless people in their response to Covid-19, ensuring they have access to testing and treatment, food, clothing, and masks.

Some governments have made birth registration and other forms of civil documentation an essential service, maintaining operations despite the pandemic, helping to prevent new cases of statelessness arising.

Authorities in Ivory Coast had in September established two committees to identify stateless people in need of protection before a lasting solution is found to their predicament.

‘To protect and save lives, we urge governments to resolve statelessness and make sure that no one is left behind’, Grandi noted.

Development Dairies observed that since the start of the #IBelong Campaign, almost 350,000 stateless people acquired nationality in places as diverse as Kyrgyzstan, Kenya, Tajikistan, Thailand, Russia, Sweden, Viet Nam, Uzbekistan, and the Philippines.

16 countries have also established or improved statelessness determination procedures to identify stateless people on their territory, with some offering a facilitated pathway to citizenship.