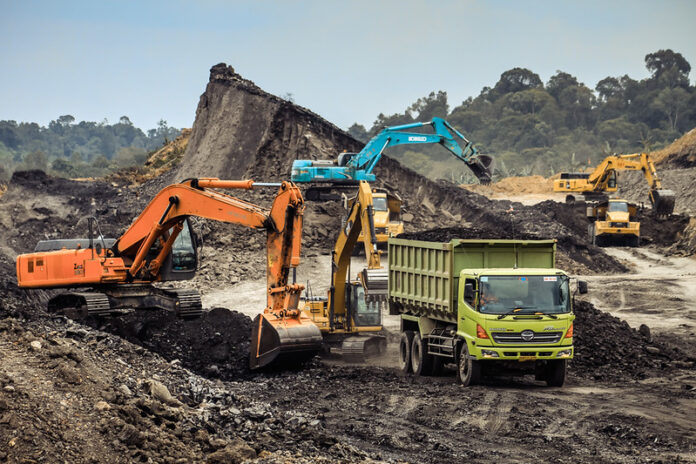 The launch of the Citizens Manifesto on Petroleum and Mining has provided a platform for stakeholders to amplify voices of concern and frustration from resource-rich communities in Uganda.

The Citizens Manifesto is a compilation of citizens’ voices resulting from extensive consultations in the petroleum and mineral-bearing areas of Uganda.

It is understood that through this platform, citizens have voiced what constitutes human rights infringements, including torture, land grabbing, gender-based violence, lack of access to basic public services, evictions, poor or no compensation, among many other infringements.

From the communities in the Albertine region that will domicile billion-dollar oil development projects to the mineral communities of Kassanda, Bukuya, Busia, Karamoja, Buhweju, Ntungamo, and many more.

‘A while back, the government decided to clean the mining sector. They deployed a unit [Minerals Police Protection Unit] that has now militarised the sector and taken the power away from the ministry’, Executive Director of Africa Centre for Energy and Mineral Policy, Don Binyina, said.

Binyina was speaking at the launch of the Citizens Manifesto on Petroleum and Mining.

‘Licenced miners can no longer do business without the interference of the Minerals Police that has high jacked the sector’.

Also speaking, a human rights lawyer, Sophie Kyagulanyi, said, ‘Compensation is increasingly delaying. People [do not] get their compensation on time and this gives room for speculation.

‘There is the issue of compensation rates. It should be transparent. People should know when and how much they are receiving’.

For the Chairperson of Uganda Artisanal and Small Scale Miners Association, John Bosco Bukya, he appealed to government for a conducive environment for ASM to thrive as in neighbouring Tanzania that has a progressive ASM sector whose contribution to the economy is valued.