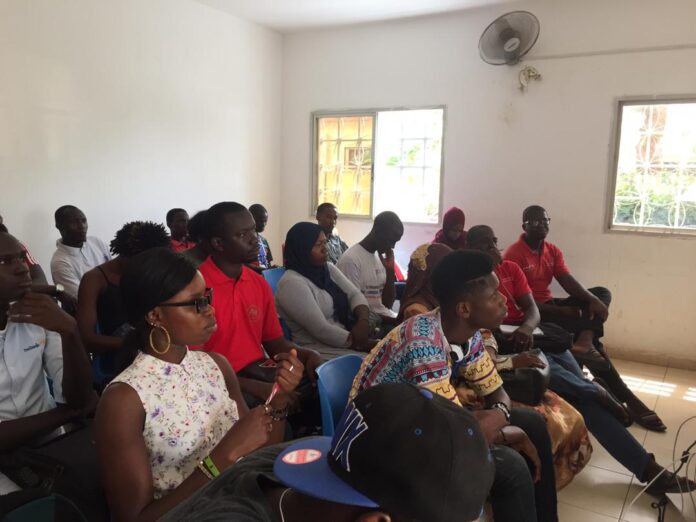 Media Academy for Journalism and Communication (MAJaC) has launched a D3.7 million dalasi communications project for civil society organisations (CSOs) in The Gambia.

Representative of The Gambia Press Union (GPU), Lamin Jahateh, said that the project was a big one, which shows a manifestation that MAJaC was growing both in depth and scope.

‘The mandate of MAJaC when it was being established at the time, about a decade ago, was to help GPU to fulfil one of its key mandates: which is the professionalisation of the Gambian media’, Jahateh said.

He noted that this could be achieved through capacity building to ensure the professionals in the media industry are well trained.

Jahateh noted that it was important that MAJaC continues to grow and widen its horizon.

‘One of the biggest collaborators of the media is the civil society because both sectors are often interested in the same things, which include accountability, transparency, and/or holding the government accountable to the people’, he said.

‘With this project, as I was made to understand, the civil society players will be trained on communications.

‘And this project is going to help civil society players to better project what they do, to better explain what they do and to even better communicate’.

He noted that most of the ministries and other institutions in the country have common challenges, which include the absence of a communication strategy or a communications plan, poor documentation strategy, limited capacity for the generation of content ideas, and content collection.