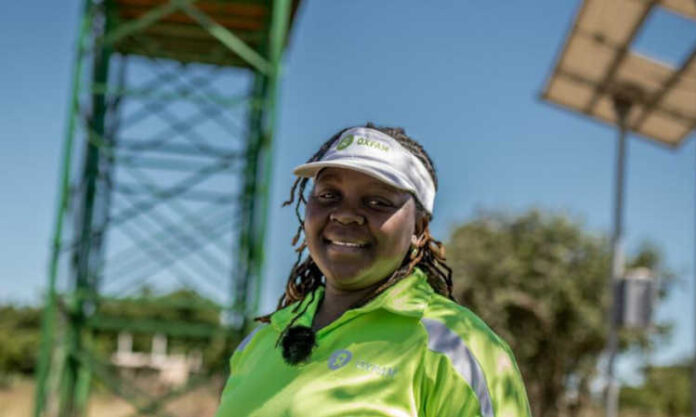 Oxfam International has launched a ten-year strategy to fight inequality, poverty and injustice around the world.

The organisation’s Executive Director, Gabriela Bucher, who announced the launch, said the strategy will help to set Oxfam on a course to meet the deepening crises facing people living with poverty, exclusion and discrimination.

Oxfam said in a statement that together with accompanying budgetary, governance and planning processes, the strategy will help to set the organisation’s future course on a more relevant and resilient footing.

‘Inequality is entrenching poverty, privilege and impunity. It is deepening discrimination, sexism and racism, driving climate and ecological breakdown, coarsening our politics and exacerbating conflict and deprivation’, the statement quoted Bucher as saying.

‘[Covid-19] is fueling this further. Oxfam is doubling down on tackling the systemic causes, not the symptoms, of inequality’.

The humanitarian organisation said it will work as a part of social justice, feminist and youth movements around the world in implementing its new strategy.

‘We will play an even stronger part to contribute to what is a global movement for change – amplifying people power and as a better partner for everyone committed to the cause of social justice’.

Oxfam, according to the statement, plans to adopt a feminist approach in all its analysis, action and interaction – both internally in how staff work together, and with all stakeholders, and externally in pursuit of gender justice.

‘By fulfilling the rights of women and girls in all their diversity, we can build a more equal world’, Bucher said.

The organisation also announced that the strategy will be supported by a youth engagement plan developed by young activists from across the world.

Oxfam, in response to Covid-19, is understood to have so far reached more than 11.3 million people across 66 countries with public health promotion and awareness-raising initiatives.