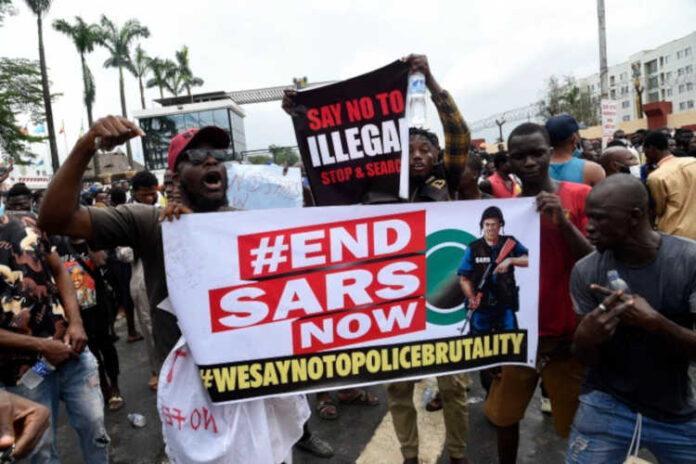 Nigeria’s Minister of Information and Culture, Lai Mohammed, had said in Abuja that CNN should be sanctioned over its investigation, which uncovered evidence that the Nigerian army and police opened fire on unarmed protestors on 20 October.

‘Like everyone else, I watched the CNN report. I must tell you that it reinforces the disinformation that is going around, and it is blatantly irresponsible and a poor piece of journalistic work by a reputable international news organisation’, he told newsmen.

‘This is very serious and CNN should be sanctioned for that’.

But Rafsanjani, in an interview with Vanguard, faulted Mohammed’s remarks.

‘When you have some not-so-serious people occupying government offices, this is the funny response they give to investigative reports of this magnitude and depth’, he said.

‘CNN is not a parastatal under the control of the Nigerian government. So, it is a very ridiculous and reckless threat.

‘There are better ways to present a credible and unbiased response if the government believed that the CNN report was not more accurate rather than throwing tantrums and issuing threats’.

In its response to the threat, CNN said it stood by its investigation.

‘Our reporting was carefully and meticulously researched, and we stand by it’, CNN spokesperson said.