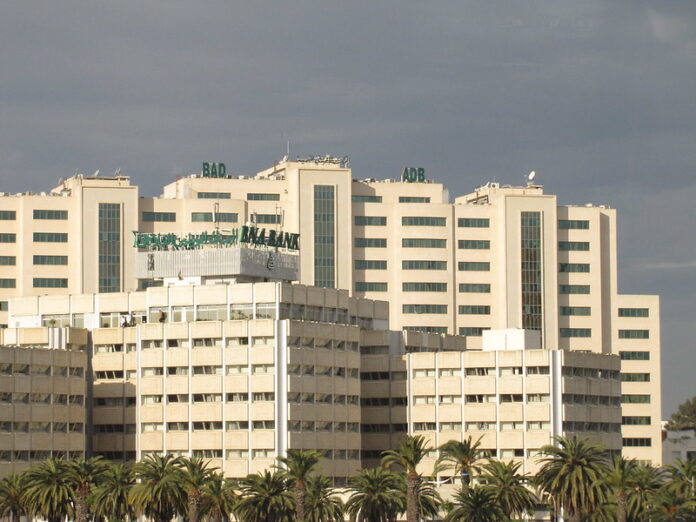 AfDB Director for Gender, Women and Civil Society, Vanessa Moungar, made this known during the first virtual statutory meeting of the new committee.

The committee, Development Diaries understands, aims to build stronger partnerships with the African civil society community by enhancing communications and raising awareness on AfDB’s work in their respective regions and sectors.

Moungar and other development partners had said during the Finance in Common summit hosted on 12 November that gender inequality cost sub-Saharan Africa $95 million each year.

Therefore, the AfDB director, representatives from global financial institutions, Green Climate Fund (GCF), and UN Women signed a joint declaration on gender equality to strengthen their commitment at all levels.

‘The bank is counting on the active support, participation and contributions of the renewed committee over the next two years that will further reinforce civil society engagement and ensure the civil society community is contributing effectively to inclusive growth in the continent in line with the bank’s 2013-2022 ten-year strategy’, Moungar said at the meeting of the new committee.

The bank named 11 civil society representatives to the committee to build on the work of the previous committee.