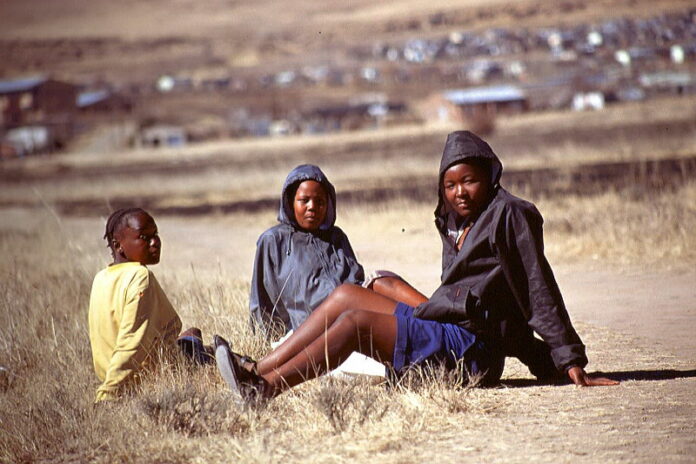 The African Child Policy Forum (ACPF) has ranked South Sudan, Chad, and Eritrea as the worst African countries to be a girl.

The forum warned that the Covid-19 pandemic could set back efforts to keep girls in school, out of work, and safe from violence.

The Democratic Republic of Congo, Niger and Central African Republic were the other worst performers on the index, with Cape Verde, Namibia and Egypt among the best ranked countries.

It was learnt that ACPF ranked 52 African nations based on the rights and well-being of girls.

The research institute judged governments on several factors including healthcare, education, and laws and policies that protect girls.

‘Girls across the continent continue to wake up to the daily reality of injustice’, Executive Director of the ACPF, Joan Nyanyuki, said in a statement.

‘An entire generation of girls and young women is being failed’.

According to the ACPF, by 2050, Africa will be home to about half a billion girls under the age of 18.

The research body said a failure to invest in young women would result in huge economic losses.

It is understood that the pandemic has left girls in Africa more vulnerable to child labour, human trafficking, missing out on health care and dropping out of school.