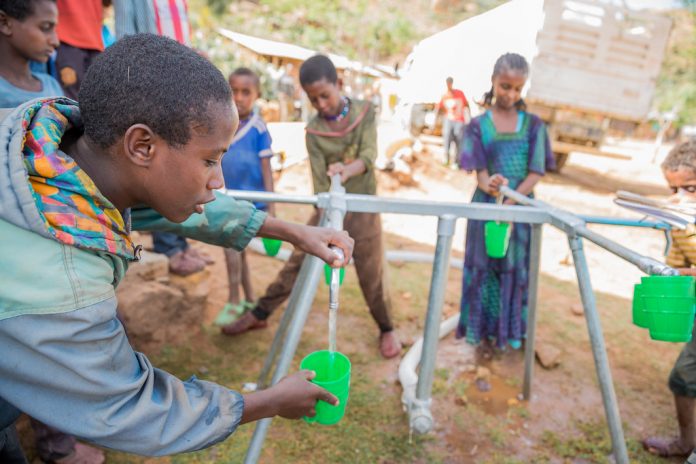 ‘The water levels have led to a number of high lying areas in the city receiving water once a week or not at all’, Bulawayo Acting Mayor Sikhululekile Moyo said.

‘As a city, we continue to call on various partners to come on board and help alleviate challenges we continue to face’, she reportedly said during a tour of the projects.

She also said, ‘The city appreciates these gestures that will ensure that schools have an adequate water supply during this water shortage period as the focus of the project was mostly on schools and community institutions’.