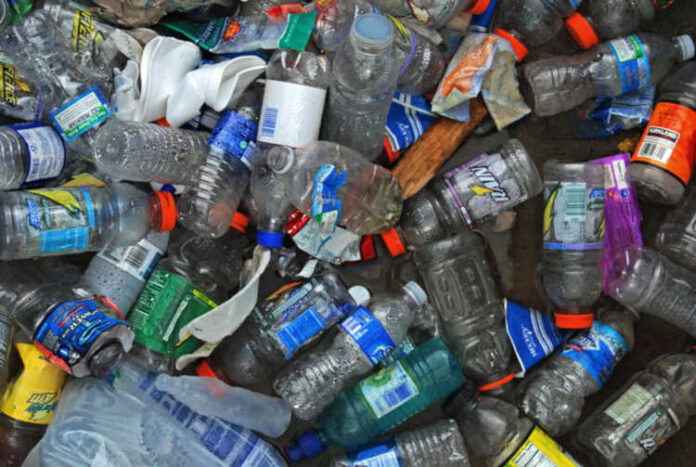 The Worldwide Fund for Nature (WWF), the Ellen MacArthur Foundation, and Boston Consulting Group have called for a United Nations treaty on plastic pollution.

In a new report, Business Case for a UN Treaty on Plastic Pollution, the non-governmental organisations (NGOs) noted that a new international treaty on plastic pollution will benefit both the environment and business.

Development Diaries understands that the report shows that despite a doubling of voluntary initiatives and national regulations over the last five years, plastic waste continues to leak into the environment at alarming rates.

It noted more than 11 million tonnes of plastic flowing into the oceans each year.

The authors of the report argue that a global agreement setting out global goals and binding targets, together with national action plans and consistent measurements is needed to harmonise policy efforts, enhance investment planning, stimulate innovation and coordinate infrastructure development.

‘While companies have a clear responsibility to address plastic pollution within their own supply chains wider systemic change is vital’, WWF’s Head of Markets, Cristianne Close, said.

‘The plastic pollution crisis was created in a single lifetime and can be ended in a single decade. But only if we act now, together’.

It was learnt that 30 major global companies, including Amcor, Borealis, Danone, Mars, Nestlé, PepsiCo, Tesco, The Coca-Cola Company, Unilever and South Africa’s Pick n Pay and Woolworths, have backed the call through a business manifesto calling for a UN treaty.

Upadhyaya said, ‘By signing this call, businesses have communicated their commitment and readiness to act on plastics pollution.

‘We hope that governments are listening and will complement this call with strong political will to lead,” said Prabhat Upadhyaya, senior Policy Analyst at WWF South Africa’.