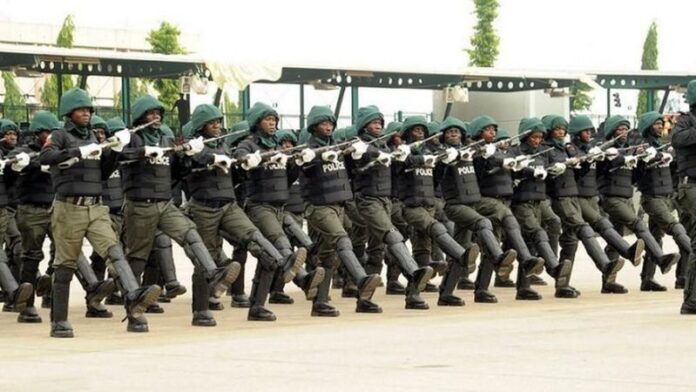 The United Global Resolve for Peace (UGRFP) has called for the empowerment of the Police Service Commission (PSC) to enable it to carry out the required reforms in the Nigeria Police Force.

UGRFP made the call on the back of the protests against the Special Anti-Robbery Squad (SARS), which has long been accused of harassment, unlawful arrests, torture and killings.

The Nigerian police announced on 11 October the dissolution of SARS following days of widespread protests against police brutality.

The hashtag #EndSARS was triggered by the alleged killing of a young man by SARS operatives in Lagos State, southwest Nigeria, on 03 October.

‘The public protest has drawn solidarity and rallying calls from all over the world with the professionalism of the Nigeria Police Force called into question with a focus on the disciplinary issues that have crippled the agency’, Executive Director of UGRFP, Shalom Olaseni, said in a statement.

‘The Police Service Commission was set up as a civilian body to review, discipline and sanction errant officers, while operating a reward system for good cops in a bid to engender a culture of professionalism and integrity in the job.

‘Regrettably, the political will to make the commission function at its barest minimum has been lacking, thus setting it up for systematic ruin’.

The Inspector General of Police (IGP), Mohammed Adamu, who announced the dissolution of the unit with immediate effect, said the police will work with civil society organisations (CSOs) and rights defenders to investigate cases of alleged human rights violations.