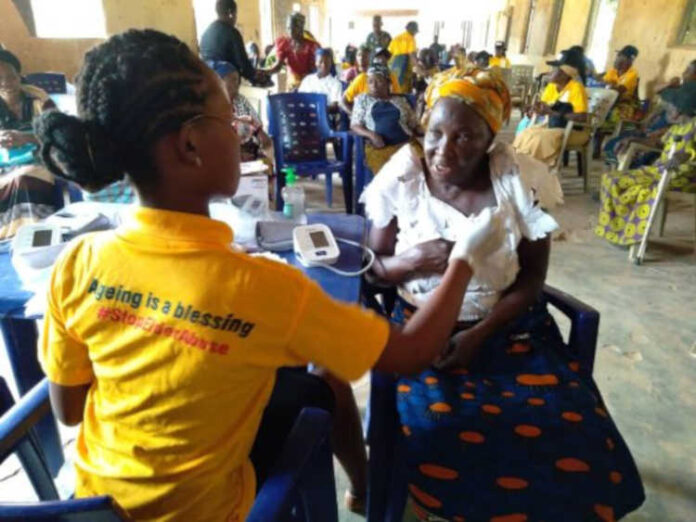 Dewdrop Foundation (DDF), and Centre for Gender Economics Africa (CGE Africa) have urged the government of Nigeria to establish a platform for key players to promote the cause of the ageing population.

Assistant Programme Coordinator at DDF, Nneka Egbuna, made this known in a statement as the world marked International Day For Older Persons.

‘Poor planning for the aged impacts all facets of the society such as labour and financial markets, education, housing, health and social care, social protection, transport, information, communication, family structures and inter-generational ties’, she said.

According to Ms Egbuna, the NGOs were currently implementing an 18-month project which focuses on curtailing elder abuse in 11 communities in Enugu State.

She said that the state was selected as a pilot state because of the rate of elderly abuse in there as well as the lack of legislation to protect them and improve their welfare.

She said that the project would create platforms for older persons to speak up about issues of concern to them.

Egbuna noted that almost three in 10 older persons across 10 communities, according to a survey, reported to have experienced some form of abuse and/or neglect.

‘Emotional abuse was the most common type of abuse observed, followed by neglect, then financial abuse, sexual abuse and physical abuse’, she said.

‘Of those who were physically abused, many of them had broken bones’.

According to her, the lives of more than 1,000 elderly people in the state have been touched by the project and 11 safe spaces have also been established for them in their communities.

She said that 20 young people from the community had been selected to receive monthly training that enables them to actively advocate for and sensitise others about elder abuse and care of elderly persons.