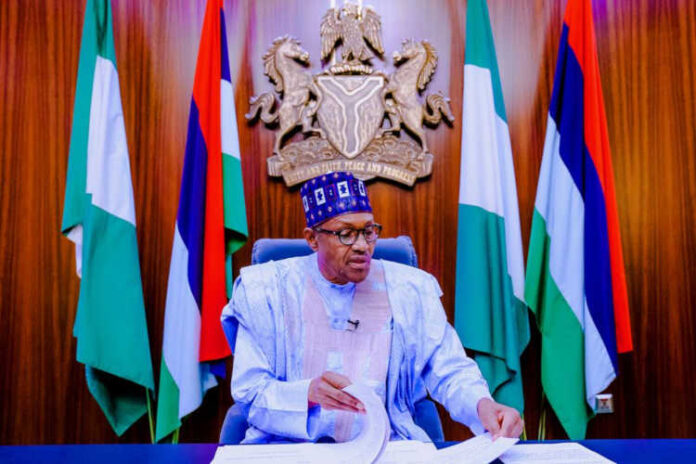 Some civil society organisations (CSOs) in Nigeria have asked President Muhammadu Buhari to withdraw the nomination of Lauretta Onochie as commissioner of the country’s electoral umpire.

The nomination of Onochie, who is the Senior Special Assistant to the President on Social Media, was noted in a letter from the presidency to the senate.

But the CSOs, including Centre for Transparency Advocacy (CTA), Peering Advocacy and Advancement Centre, Convener of Say No Campaign, and Centre for Democracy and Development (CDD), and lawyers have described Onochie’s nomination, which is awaiting senate confirmation, as unconstitutional.

Development Diaries understands that Nigeria’s constitution specifically declares that appointees to the Independent National Electoral Commission (INEC) must be non-partisan and also not a card-carrying member of any political party.

Section 14(2a) of the Third Schedule of the 1999 Constitution as amended states, ‘A member of the commission shall be non-partisan and a person of unquestionable integrity’.

Onochie has openly displayed partisanship by supporting the ruling All Progressives Congress (APC).

‘We completely reject this nomination which does not sit well in the recent gains of the electoral system in the country’, the CSOs said in a statement.

‘We, therefore, call on the president to withdraw this nomination with immediate effect and in the alternative call on the senate to act as gatekeepers by not confirming the appointment.

‘As civil society actors and veterans in election observation in the country, having contributed to the electoral gains in Nigeria, we condemn this nomination and affirm that this will erode the gains we have made in our electoral reforms’.

Congo: WHO Sets up Panel to Probe Sex Abuse Claims