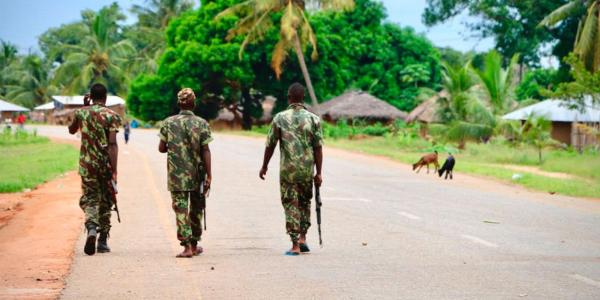 Centre for Development and Democracy (CDD) has reported that at least 20 people were killed in fresh attacks in Mozambique’s Cabo Delgado province.

Cabo Delgado province is located about 1,663 kilometres north of the country’s capital, Maputo.

In a recent report, CDD said that villages in Macomia district were hit by terrorists, with at least 20 people killed, dozens of houses burnt and products stolen.

It was learnt that humanitarian assistance does not reach the province and hunger and diseases, including diarrhoea, have also killed ten people in Matemo Island.

‘At least two of the victims were members of the government forces and were killed at the Pangane commercial point.