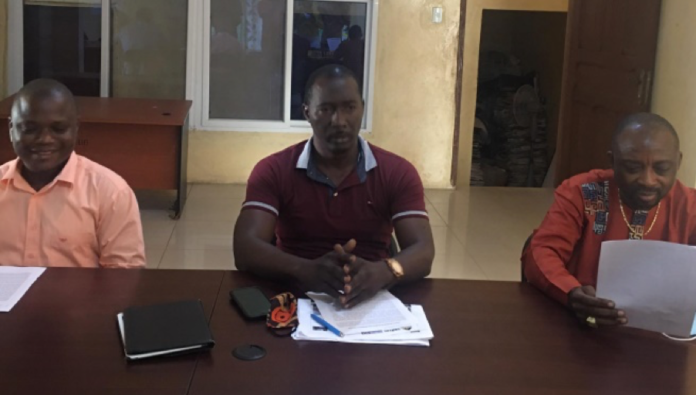 It is understood that political actors, including public servants at Liberia Revenue Authority (LRA) such as the Assistant Commissioner for Internal Audit, Albert Peters, and Taxpayers Services Manager, Gifty Asmah-Lama, died mysteriously.

Mr Peters and Ms Lama were reportedly found dead in a car on Broad Street on 02 October, 2020.

‘We fear that the country is gradually slipping into anarchy and therefore call on the government and international community particularly the Embassy of the United States of America, the European Union and other international partners to intervene’, CENTAL Executive Director, Anderson Miamen, said.

He said such mysterious deaths were instilling fear in citizens and have the propensity to undermine investors’ confidence in Liberia.

‘We strongly encourage the government to do more to protect the fundamental human rights of all citizens and residents of Liberia, especially their rights to life and free movement’, Miamen noted.