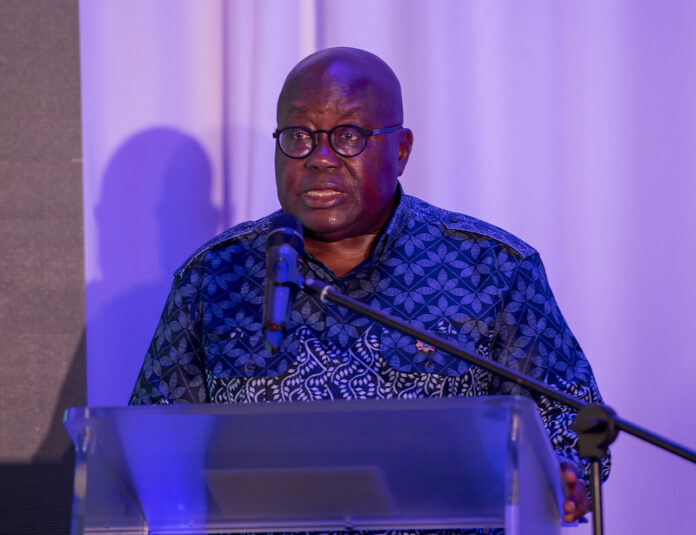 It was gathered that an appeal by the civil society groups to have the decision rescinded was rejected by the presidency.

‘We had hoped that the president would reconsider his decision in light of the deleterious effect of his action on public accountability and the fight against waste and corruption in the management of public finances’, the nine CSOs said in a joint statement.

‘Unfortunately, that has not happened. Instead, certain developments since the auditor-general was forced to leave his office have only gone to worsen the situation, leaving us with no option but to seek the intervention of the courts’.