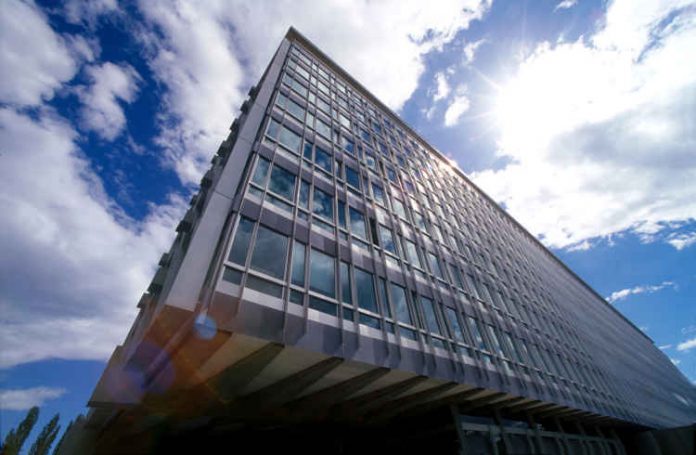 The World Health Organisation (WHO) has set up a seven-person independent commission to investigate claims of sexual exploitation and abuse by aid workers during the recent Ebola outbreak in Democratic Republic of Congo.

More than 50 women, according to an investigation published in September by the Thomson Reuters Foundation and The New Humanitarian, accused aid workers from the WHO and leading charities of demanding sex in exchange for jobs during the 2018–2020 crisis.

WHO noted that the two co-chairs will choose up to five other people with expertise in sexual exploitation and abuse, emergency response, and investigations to join the commission.

‘The role of the independent commission will be to swiftly establish the facts, identify and support survivors, ensure that any ongoing abuse has stopped, and hold perpetrators to account’, WHO Director General Tedros Adhanom Ghebreyesus said in a briefing to member states.

It is understood that the commission will be supported by a secretariat based at WHO, which will also hire an independent and external organisation with experience in similar inquiries.