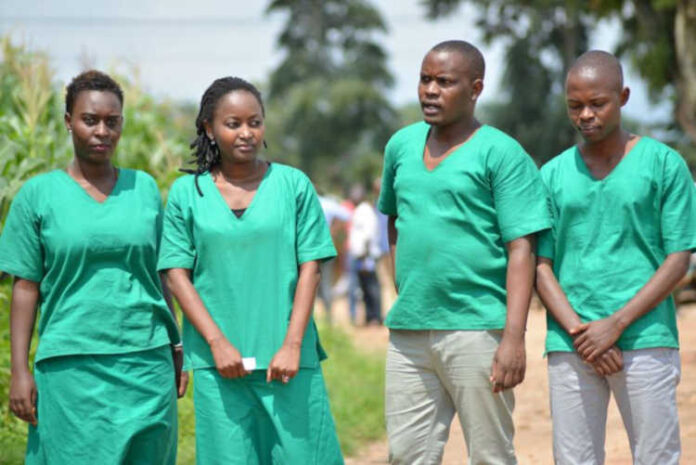 The four journalists were arrested on 22 October, 2019, when they arrived in Bubanza province to cover clashes between security forces and an armed group.

Although they had informed the provincial authorities of their plan to travel to the area, the journalists were accused of threatening state security.

However, during their trial, It was not proven that the journalists had contact with the armed group.

The four journalists were still sentenced to two and a half years in prison and fined one million Burundian francs.

They appealed their conviction, but in its 4 June decision, the Ntahangwa Court of Appeal upheld the verdict.

The rights organisations, 65 in number, include Amnesty International, Article 19 Eastern Africa, Burundi Human Rights Initiative, Cellule Norbert Zongo pour le journalisme d’investigation en Afrique de l’Ouest, and Center for Committee to Protect Journalists, said in a joint statement that the message sent by the courts is an attempt to intimidate and threaten other journalists.

According to the organisations, the conviction and continued detention of the four journalists is not in line with Burundi’s constitution, which guarantees freedom of expression.

Also, they argued that the conviction of the journalists was not in accordance with Article Nine of the African Charter on Human and Peoples’ Rights and Article 19 of the International Covenant on Civil and Political Rights.

It is understood that hundreds of journalists and human rights defenders have fled Burundi since the start of the political crisis in 2015.

Journalists still working in the country, according to Human Rights Watch, often face threats and harassment.