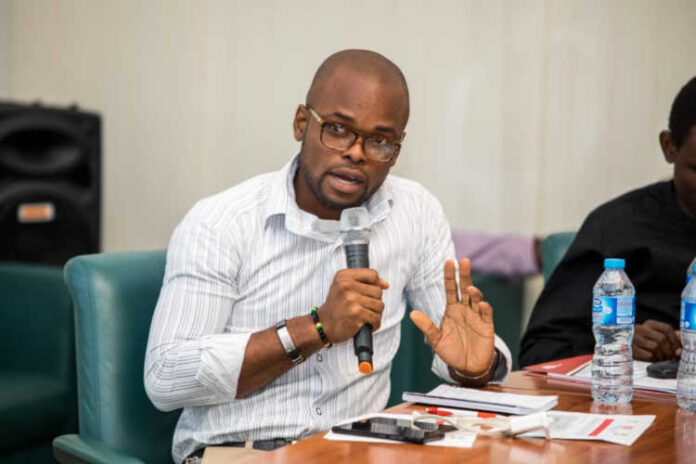 Winner of the Fesmedia Africa Access to Information (ATI) competition, Austin Ekwujuru, says the achievement is a win for Nigeria and Africa.

Fesmedia Africa had on 28 September announced Austin as winner of the video clip contest after the video of the Basic Rights Watch (BRW) chief executive finished in the ‘Mount Everest’ position of the competition.

Jonathan Sulemane from Mozambique finished in second place, while the third-place finisher was Nobuhle Nyamanza from Zimbabwe.

Fesmedia Africa, the media project of Friedrich Ebert Stiftung, had launched the video clip competition asking youths across the continent to share what they feel about access to information.

The competition was designed in line with UNESCO’s ‘Saving Lives, Building Trust and Bringing Hope’ theme for this year’s International Day for Universal Access to Information.

The idea, Development Diaries understands, was to encourage youths especially to reflect on the importance of ATI in their lives.

‘The award is a win for Nigeria and Africa, and for me, it is a call to do more using the instrumentality of the access to information in ensuring transparency and accountability, especially across public institutions’, the enthusiastic Austin said in an interview with Development Diaries.

He also said, ‘This is also about the work that we have been doing and the effort we have been making in trying to utilise the access to information law in Nigeria – the Freedom of Information Act of 2011 – to entrench transparency, accountability, and most especially, to ensure citizen participation in governance’.

As an activist and a development professional, Austin has led numerous advocacy campaigns, including coordinating affairs at Amnesty International’s Nigeria Supporters Network.

A supporter of the localisation and implementation of the Open Government Partnership in Nigeria, Austin is also a fellow of Friedrich Ebert Stiftung ‘Open Minds-Young Voices’ programme and a ONE Champion.