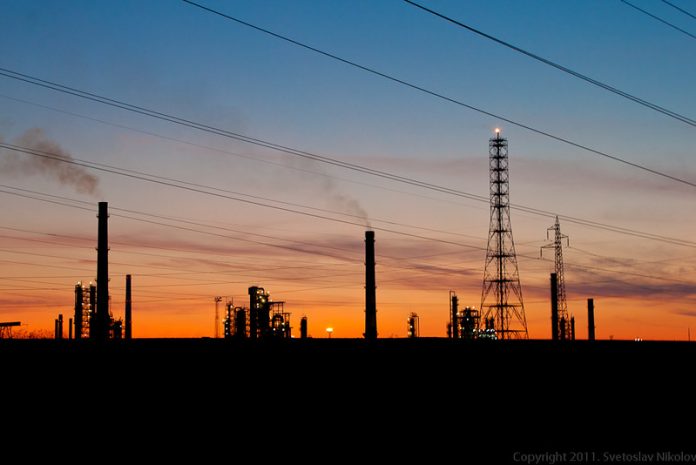 International Federation for Human Rights (FIDH) and Oxfam have called for the cancellation of the oil exploitation project around Lake Albert in Uganda.

It is understood that Total and the China National Offshore Oil Corporation are carrying out the project.

The two organisations argued that the completion of the project being executed by Total and the China National Offshore Oil Corporation will have serious human and environmental consequences.

‘This project, if carried out successfully, will affect more than 12,000 families and will cause the destruction of sensitive ecosystems in a region whose biodiversity is one of the richest in the world’, a report by the organisations titled ‘Oil in East Africa: Communities at Risk’ read.

The project is being developed around Lake Albert in Uganda, where large deposits of crude oil were discovered in 2006.

The first phase of the project is to extract the crude by drilling more than 400 oil wells with the aim of producing 200,000 barrels per day.

The second component is the construction of a 1,440-kilometre pipeline that will link Uganda’s oil fields to the Tanzanian port of Tanga to ship the oil to international markets.

One of the deposits to be exploited extends as far as Murchison Falls, Uganda’s largest national park, which is already threatened by a hydroelectric project by Bonang Power.