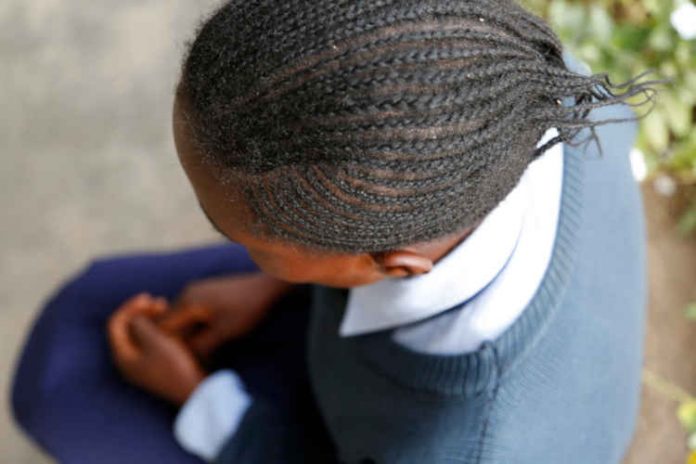 Over 1,500 teenage girls in South Sudan have either been married off or impregnated since April this year, according to a study conducted by the Support Peace Development Initiative Organisation (SPIDO).

The SPIDO report, launched in the first week of September, found alarming rates of early child marriages, pregnancies and prostitution in the Equatoria region.

SPIDO noted that at least 1,535 cases of child marriages and teenage pregnancies were documented following the closure of schools in mid-March as a result of the Covid-19 pandemic.

‘In this short period, over 1,500 girls have been married off in three regions. This tells that the situation could be worse in other regions where child marriage was rampant even before the Covid-19 lockdown’, SPIDO Executive Director, Wodcan Savior Lazarus, told Xinhua in Juba.

South Sudan’s legal marital age is 18, but the country has for long grappled with high rates of early and forced marriages.

The organisation warned that continued closure of schools and a biting economic crisis exacerbated by the Covid-19 crisis could lead to more child marriages.

SPIDO called for urgent measures to prevent and mitigate child abuse and also the provision of medical care for child-abuse survivors and increased advocacy for human rights.

Additionally, the CSO recommended the establishment of a juvenile justice legal aid scheme in the country.