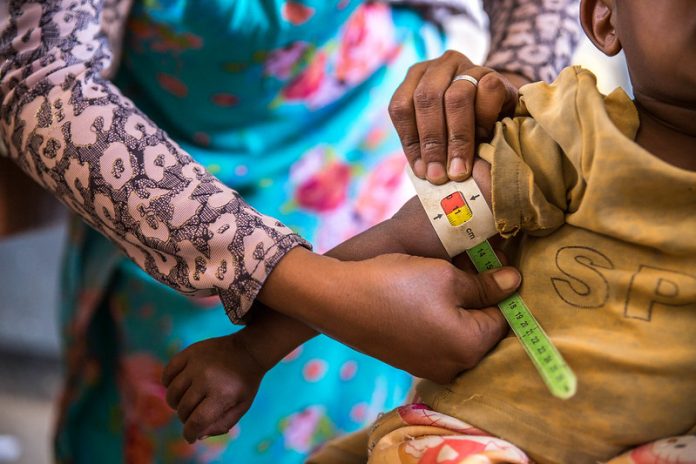 A coalition of civil society organisations on malnutrition has called on the Gombe State government to increase the number of Community-Based Management of Acute Malnutrition (CMAM) sites across the state’s 11 local government areas (LGAs).

The Assistant Programme Officer of Civil Society Legislative Advocacy Centre (CISLAC), Mohammed Muritala, made the call during an interface session on the prevention and treatment of severe acute malnutrition.

Development Diaries reports that a National Nutrition and Health Survey in 2018 had indicated that Nigeria had over 2.6 million cases of Severe Acute Malnutrition, with the northeast, where Gombe is located, accounting for 60 percent of those cases.

‘Out of eleven local government areas in the state (Gombe), six Community Management of Acute Malnutrition sites were in operation, with five yet to be established’, Mohammed said.

Chairman of the Gombe State House of Assembly Committee on Appropriation, Ali Manu, had in June 2020, assured of his commitment to make fund available.

The interface session was organised by CISLAC, Future Assured, International Society of Media in Public Health, Network for Health Equity and Development.