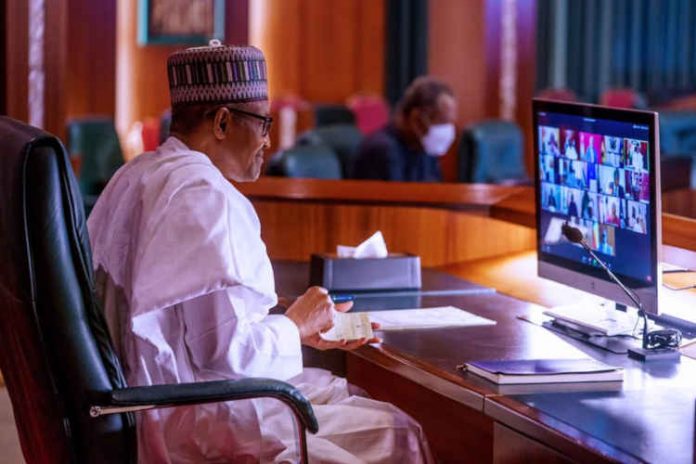 Country Director of Amnesty International (AI), Osai Ojigho, has faulted the Nigerian government for not releasing the report of the Presidential Panel on the review of the compliance of the Nigerian military with human rights obligations.

Development Diaries understands that Vice-President Yemi Osinbajo, in the capacity of acting president, had in August 2017 set up the panel to ascertain whether the Nigerian military was complying with human rights obligations on the back of human rights allegations against the military.

In a statement by Amnesty International, Ojigho said that the Nigerian government had taken too long to release the report which contains the findings of the investigations carried out by the panel.

‘The failure of Nigerian authorities to release the report of the Presidential Panel that purportedly investigated compliance of armed forces with human rights obligations and rules of engagement, three years after the report was submitted to the president, is a gross display of contempt for victims’, she said.

‘Many Nigerians showed incredible courage to testify to the panel in the hope that in the end it will lead to justice.

‘But three years is so long and too long for victims to continue waiting for the release of the panel’s report; which is a key step to justice for victims’.

Ojigho urged President Muhammad Buhari to ‘fulfil the promise he made in 2015 to end impunity by immediately releasing the report’, adding that ‘victims and the larger public in Nigeria deserve to see and scrutinise the findings’.

‘Failure to disclose the report of the panel, an important first step towards justice, is a shameful betrayal of these victims and another marker of the lack of political will by Nigerian authorities to bring alleged perpetrators to justice’, she added.

‘It is an abysmal failure, a devastating setback for rule of law that only perpetuates the culture of impunity which is so pervasive in Nigeria’.

The panel, which held public sittings in Abuja, Maiduguri, Port Harcourt, Enugu, Kaduna, and Lagos from 11 September to 8 November 2017, submitted the reports of its investigation to Buhari in February 2018.