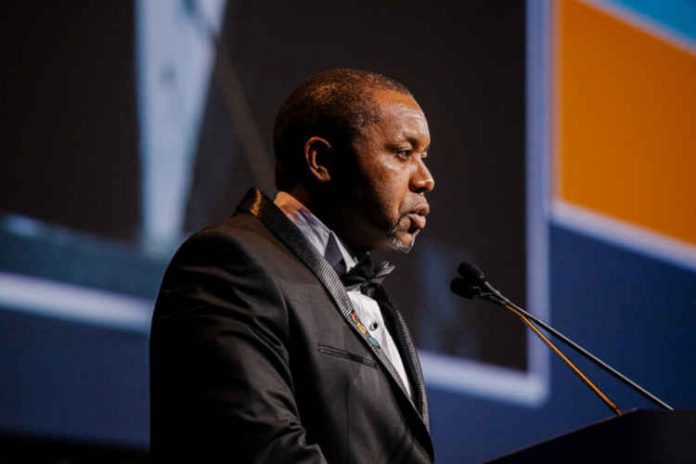 Vice-President Saulos Chilima has commended the Non-governmental Organisations (NGO) Board of Malawi for being an effective regulator of the civil society in the country.

Chilima  made the commendation after meeting with top officials of the NGO Board who briefed him on how they were contributing to the reform agenda he was championing.

‘The reforms that the NGO Board is implementing as well as those under proposition seek to align the socio-economic development contribution by the non-state actors to Malawi’s national development goals’, the vice president said.

Chilima was informed that to bolster regulation and amendment of legislation, the NGO Board had lined up a reform area to improve accountability and transparency in civil society.

The reform seeks to align NGO work to development plans at all levels as well as empowering area development committees in districts on the operations of NGOs.

It was gathered that the board has proposed to transform from its current form to become an NGO regulatory authority to effectively monitor and regulate operations of NGOs.

‘Moving forward, we will have their reforms clearly classified as legal, governance and financial sustainability as we continue to dialogue with them, especially on legislation amendment as this will clear the way for the implementation of most of the reforms under proposition’, Chilima said.