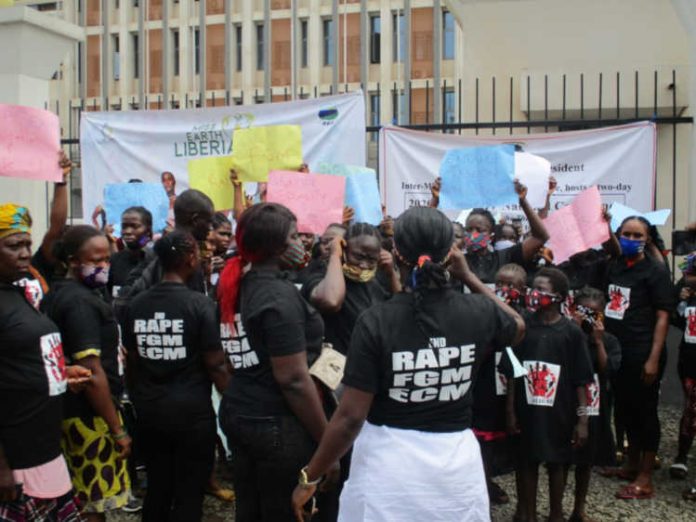 The Women NGOs Secretariat of Liberia (WONGOSOL) has called for reform of the judicial system to ensure speedy trial of sexual and gender-base violence (SGBV) cases.

Development Diaries understands that Liberia has about 700 reported rape cases, according to a recent Justice Ministry report.

Acting Executive Director and Programme Advisor of WONGOSOL, Lena Cummings, called on the government to employ a holistic approach to address the problem.

‘We are recommending that the government reforms the judicial system; this, we think, will ensure speedy trial of reported cases to the police’, Cummings said.

She added that the government should also fund implementation of SGBV roadmap developed and adopted during the inter-ministerial national anti-rape conference.

The civil society organisation (CSO), which staged a protest in front of the ministerial complex in Congo Town, submitted petition to the government through the Ministry of Gender and the National Civil Society Council of Liberia.