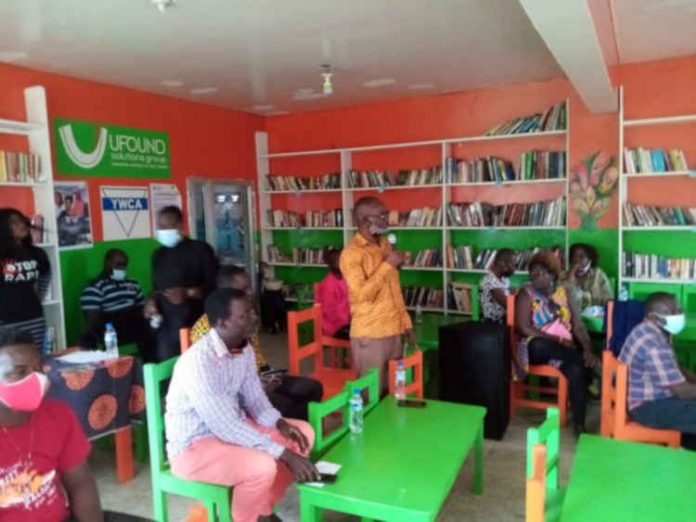 Development Diaries gathered that, the film, titled ‘The Fight’, reveals how women and children are being raped in Liberia and how most perpetrators go with impunity.

Liberia, according to the country’s Ministry of Justice, has recorded about 700 cases of rape, with women’s rights advocate, Macdella Cooper, recently calling on the president of Liberia, George Weah, to make a policy statement on the alarming rise in the number of rape cases in the country.

At the launch of the anti-rape film, the chief launcher, Gerald Fuller, said that it was time for everyone to be anti-rape ambassadors.

‘Pastors preach from January to December without mentioning of rape. This is a serious biblical violation’, Fuller, who is the senior pastor of the Vine Christian Fellowship Ministries International, said.

‘There is a need for the subject of rape to be taught in every school across Liberia because someone does not need to reach 12, 13, and 14 (years of age) first, before coming to know the risk associated with rape.

‘It is time for everyone to be anti-rape ambassadors in every church, school, community, and society in general’.

The Executive Director of KEEP, Brenda Moore, said that she was interested in being part of the project because films greatly influence societies.

‘We can tell ourselves that we know so much about America, including calling cities in America [by name] just from watching movies’, she said, adding that Liberians have also gained an understanding of the Nigerian society or behaviour from watching Nigerian films.

In July, a human rights activist in Liberia, Adama Dempster, said the Liberian government should not use Covid-19 as an excuse of not meeting up with its national and international human rights obligations; while the Chief of Staff of the Armed Forces of Liberia (AFL), Maj. Gen. Prince Johnson, called for death penalty for rapists in the country.